From studying extreme environments to using data to answer business questions, Tessa Jones from Calligo shares how her science-focused mind has helped her succeed in data science. 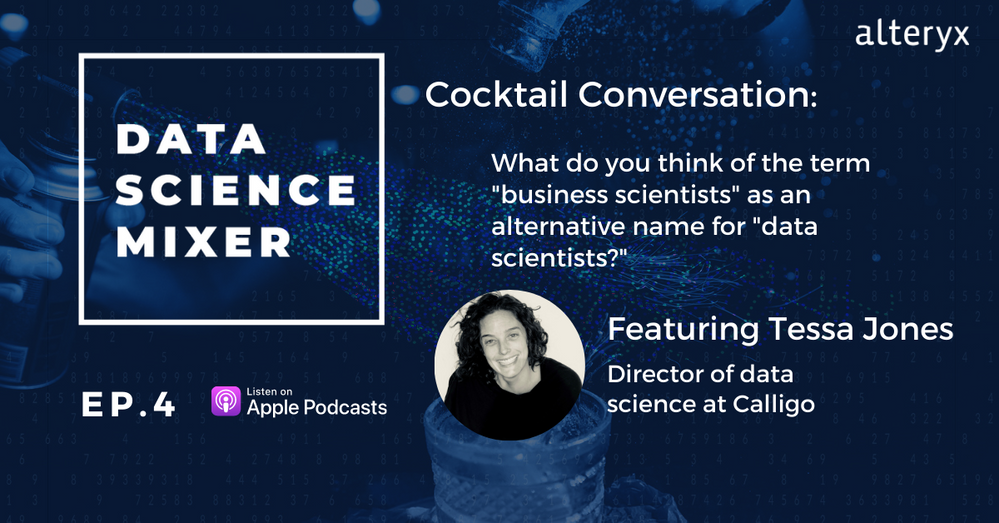 During the episode, Tessa mentioned she sometimes thinks "business scientists" is a better name for her team than "data scientists," because it reflects how they understand the whole business landscape as a larger ecosystem.

What do you think about that name? Do you think it better represents your work? Is there another option you'd like better?