Kristen Werner, Director of Data Science and Engineering at Snowflake, highlights how data engineering and automation can enhance the human experience of being a data scientist. 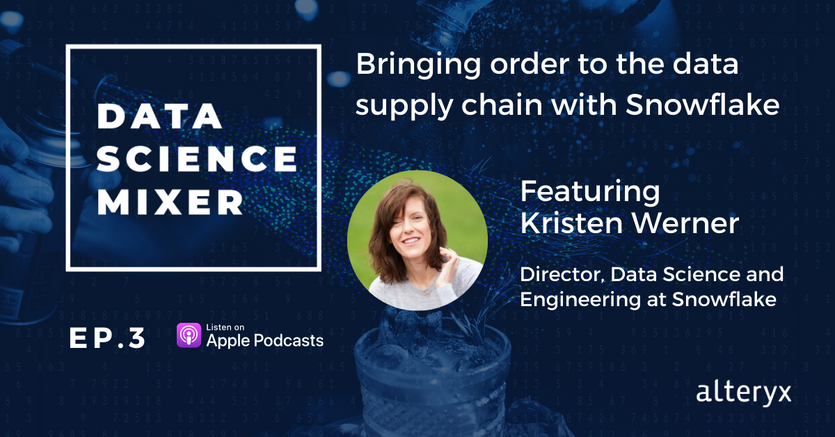 During our chat, Kristen suggested that data engineering and automation can improve the human experience of doing data science. How have you experienced that? Have you seen improvements in these areas that have made doing data science more enjoyable and productive for you?