123: The scoop on Alteryx User Groups 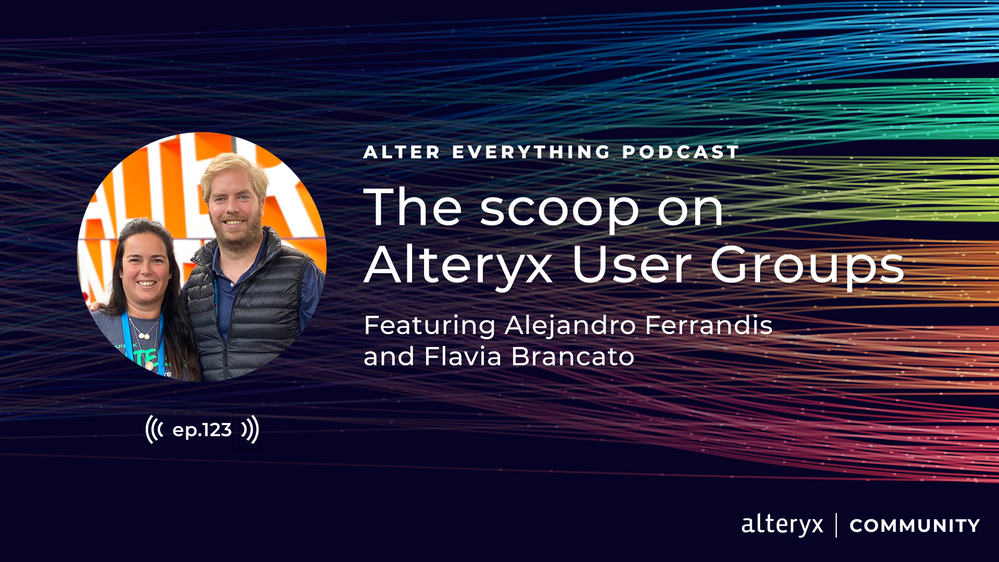