For this episode of Alter Everything, music enthusiast turned Alteryx ACE Andy Uttley takes us on a journey through the correlations between math and music.

This is our last episode of 2019, and we want to hear your thoughts on what you’d like to hear featured in 2020, so be sure to share your two cents using our survey here.

Next year, we’re rolling out some exciting new theme music submitted by our listeners, as well as new podcast artwork, and lots of extra bonus content! So stay tuned, tweet with us using #AlterEverythingPodcast, and as always, thank you for listening! 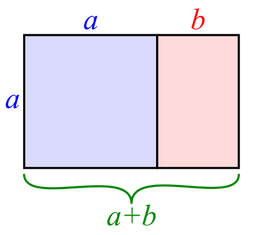 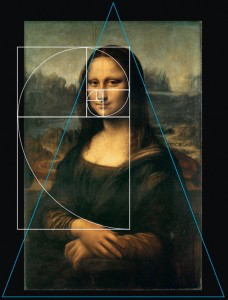 Check out the songs in this playlist below for examples of the concepts Andy covers.