*This conversation was originally a fireside chat for Alteryx associates. The conversation has been edited for clarity. 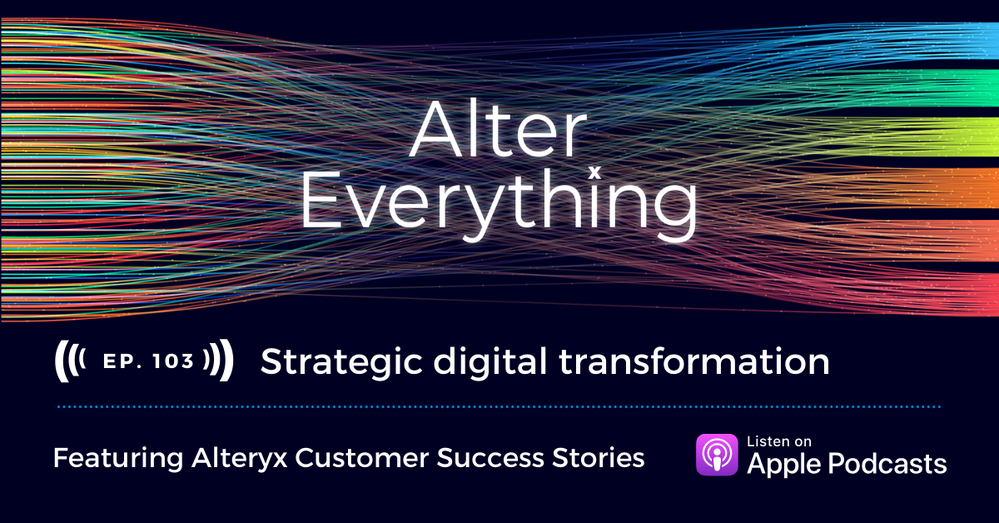