As Australia's top food rescue organization, OzHarvest depends on data. Annika Stott and Nigel Douglas explain how feeding their communities goes beyond just providing meals, and how the Alteryx Tech for Good program is helping to power OzHarvest as a global leader in food sustainability. 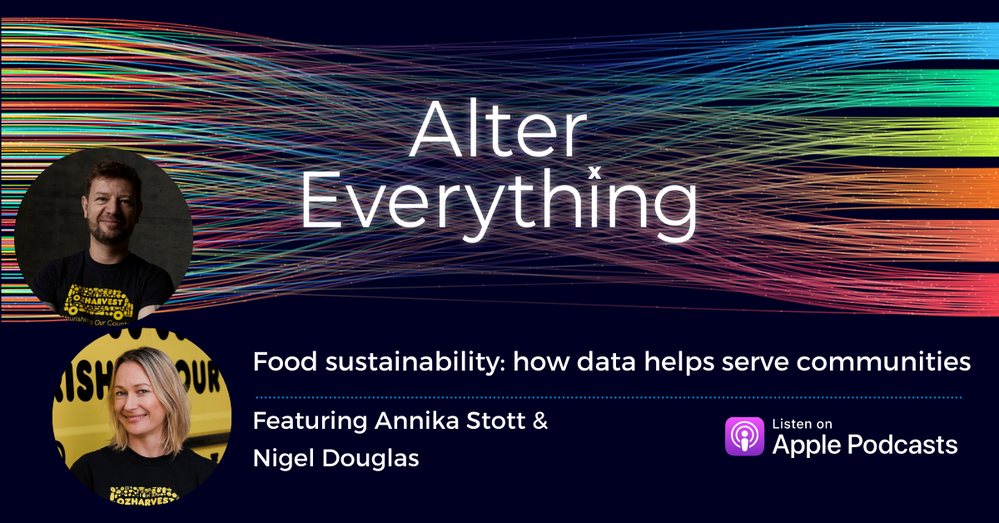