Give your two cents here
Announcement | We'll be doing maintenance between 2-3 hours, which may impact your experience. Thanks for your patience as we work on improving the community!

Lanier Mason, CPA with EY, joins us for a look at how it can be difficult to "turn off" an analytical mind, and how his family history served as a catalyst for his data journey. 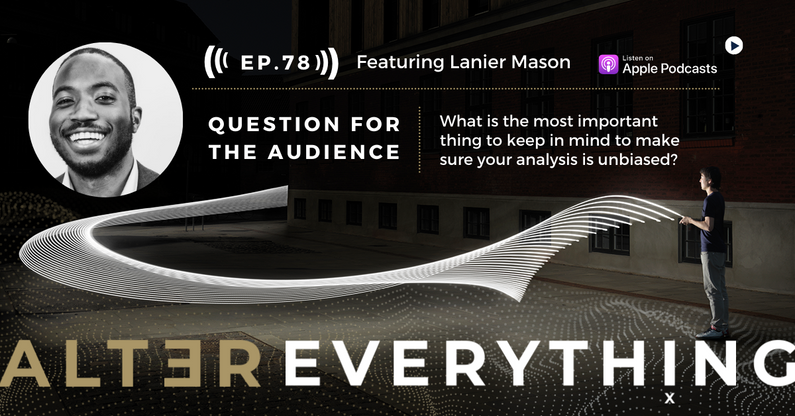