We're joined by Daniel Brun for a chat about his cat, Harry Potter, and the Designer Expert Certification exam at Inspire Europe. 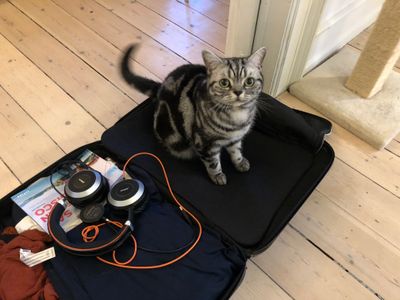 Haha, thanks @Claje! So glad you enjoyed it!