In general, there are slightly more men than women in the world. According to the United Nations, the number of men is rising gradually each year since 1960. However, some statistics show this is not the case in certain countries. In former Soviet republics, for example, women outnumber men. Conversely, there are more men than women in Asia, Arab countries, and Northern Africa, but what about in Latin America?

This Input data for this challenge is an Excel file containing data with the long-term population estimates and projections from 1950 to 2100. Use it to answer the following questions:

My answers differed from the given answers a bit but I am confident in them. 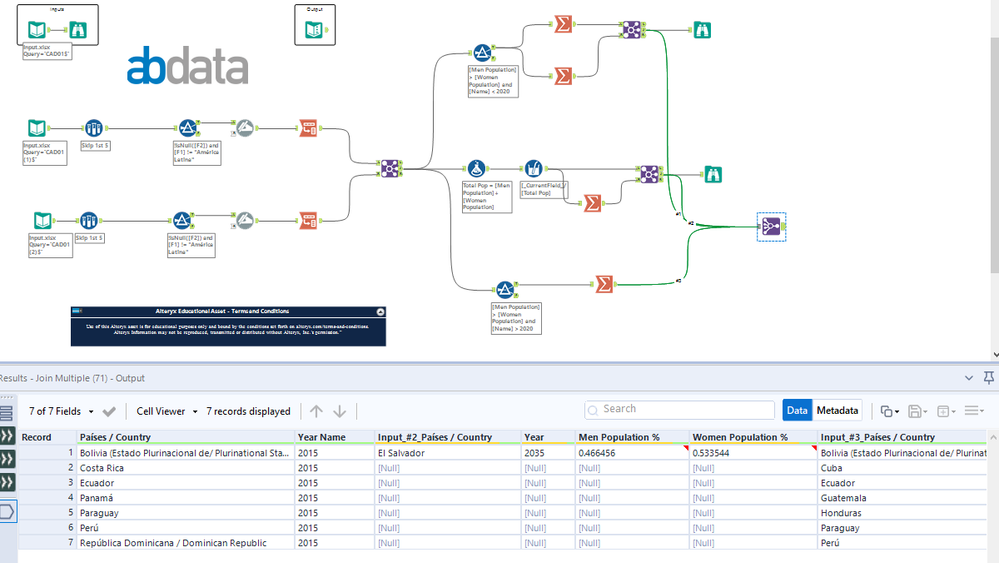 Edit: I dug into the data set a bit and found that Peru and the Dominican Republic had the same population values for women for each year. 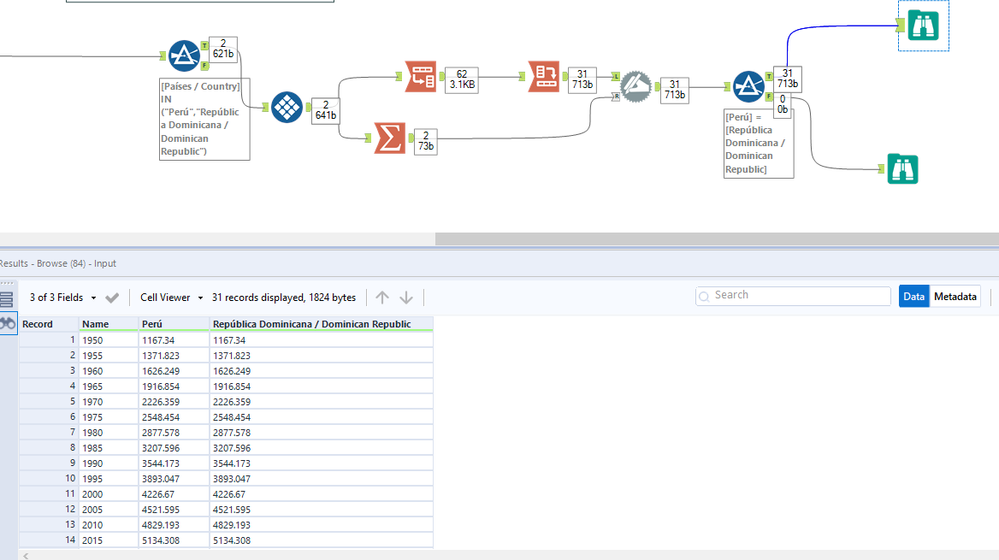 Slightly different results (and similar to @Blake 's above)

Fun challenge! I decided to use a Batch Macro to read in the sheets dynamically, and reported the answers using the reporting tools:

My solution. Perfect match with Output.

Spoiler
I feel that it is difficult for a beginner tag.

I also got slightly different results than the provided solution.

Pretty sure this is right, doesn't match the example output though.

Answer 1 Countries different from output but match others who have submitted to date.Results may vary further depending on your Year filter logic, i.e. < 2020 or <= 2020. Year filter can also impact Answer 3. I kept 2020 out of my Answer 3 to match given output.

No better way to start a Monday.

My results are in line with @Blake's output.

As mentioned by others, my answers are slightly different to the Output file! Video solution here: https://www.youtube.com/watch?v=4nZq7dlX_0Q&list=PL18SpOXDj-KMUD4YwWC5vZaUsIa7drxNZ&index=47 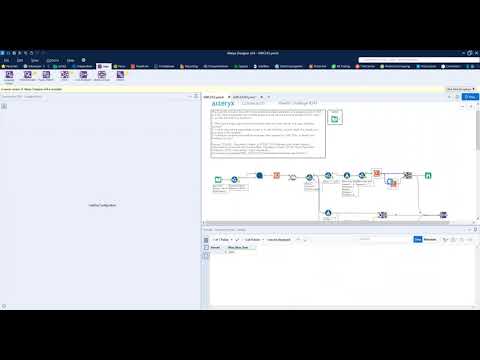