Server 2022.1 - Analytic Apps used to show Output Messages, but they are no longer present

Hi Alteryx'ers - thanks in advance!

Has anyone else noticed that in 2022.1 of Server that Analytic Apps no longer show Output Messages that we logged in the Interface Designer? We previously used this functionality to direct users to filepaths where the flow had written an output to, but suddenly the messages are not coming through and users are thinking that the workflow resulted in error.

Flagging in case this is not a known issue. It may have just been a work around, so also curious if anyone else had recommendations how to accomplish this is another way if possible too.

Example of how we logged in Interface Designer (within Designer) 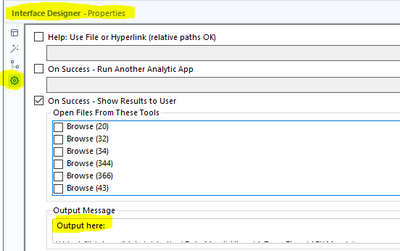 How it looks from Server with no custom Output Message present, but instead reads "The workflow produced no outputs" (which users are assuming means the flow didn't successfully write -- but it did)

Just upgraded to 2022.1 as well and wanted to note that I see the same issue. 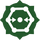 Same issue after upgrade.  Following this thread for any solutions.