85: Advancing diversity in tech with CodePath

From in-depth courses and technical mentorship, to interview prep and career fairs, nonprofit CodePath seeks to eliminate educational inequity in technical careers. Our Alteryx BIPOC employee resource group sat down with CodePath CEO Michael Ellison, and CodePath graduate Omar Valenzuela to hear how CodePath resources can serve as a catalyst for landing a career in tech. 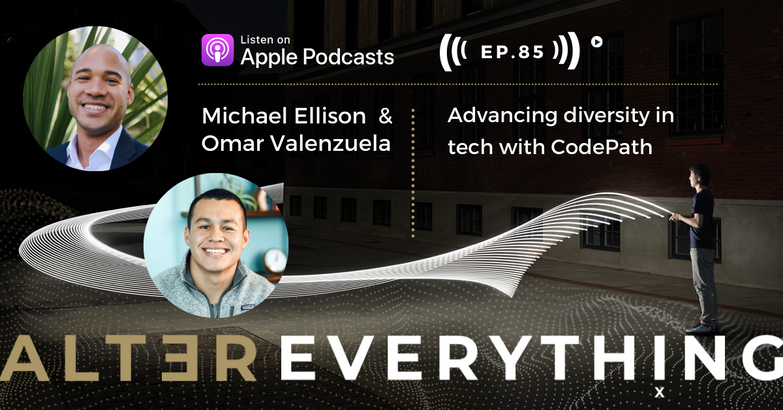