84: Let your workflow do the talking

Why should you take the time to make your workflows look neat and pretty? (Hint: your team – and your subconscious – will thank you.) 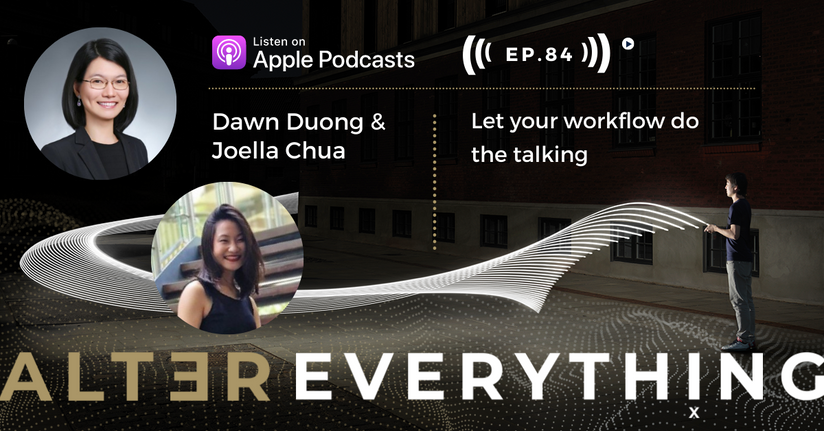