Alteryx Diversity, Equity, and Inclusion Manager Charita McClellan joins us as our guest host for a discussion on the importance of neuro-acceptance in the workplace. Featuring Alteryx ACE Treyson Marks, Alteryx Distinguished Software Engineer Stephen Ahlgren and Alteryx Principal Evangelist Joshua Burkhow, they discuss what it means to be neurodivergent, the importance of breaking stigma, and how you can create a safe space at work that’s accepting of everyone. 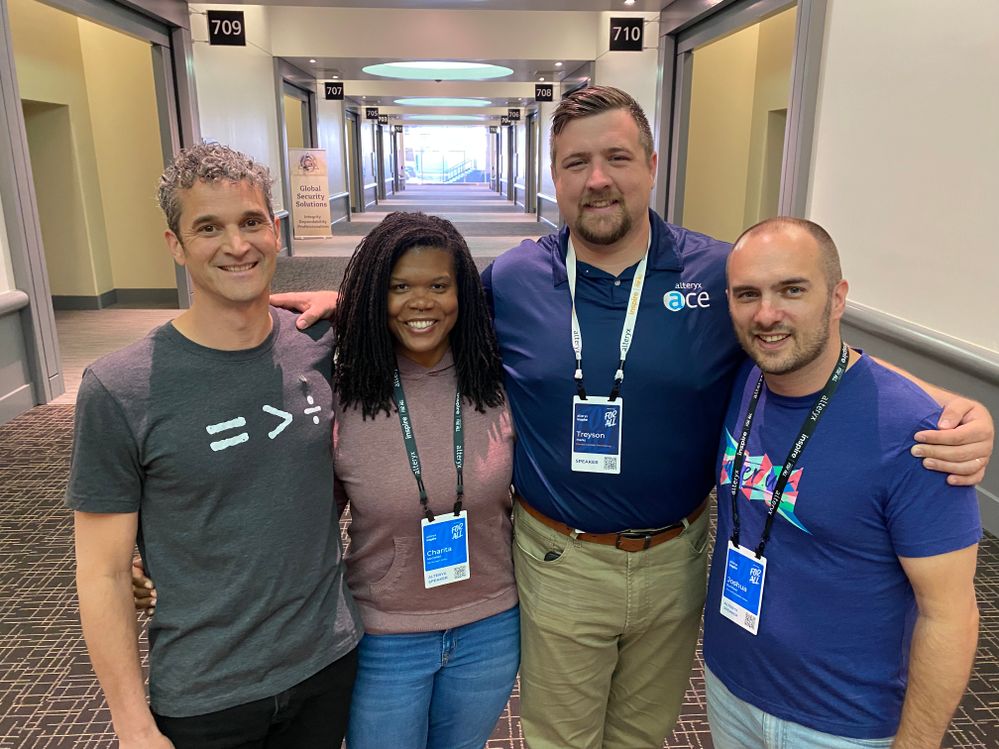