Trying to create an output file as a csv that is being transported as a blob to a SFTP server. I need to be able to place three resultant  "rows"  of data -

into an output that will place each of those into separate columns in a csv output, like this below -

I know this likely involves the Summary tool as a concatenate function with \t as the delimiter. Trying multiple iterations of this, I'm not getting it to tab into the different columns as desired.

Getting the "List" data into a single row is being done via a Cross Tab with a space as the separator in this sample, but I've tried combos of \t, \0 delimiters to no avail. I think this is close, just need a nudge to get it over the edge!

Hey @sean_bolte_dup_544 - check out the attached workflow, I think it'll do what you want. 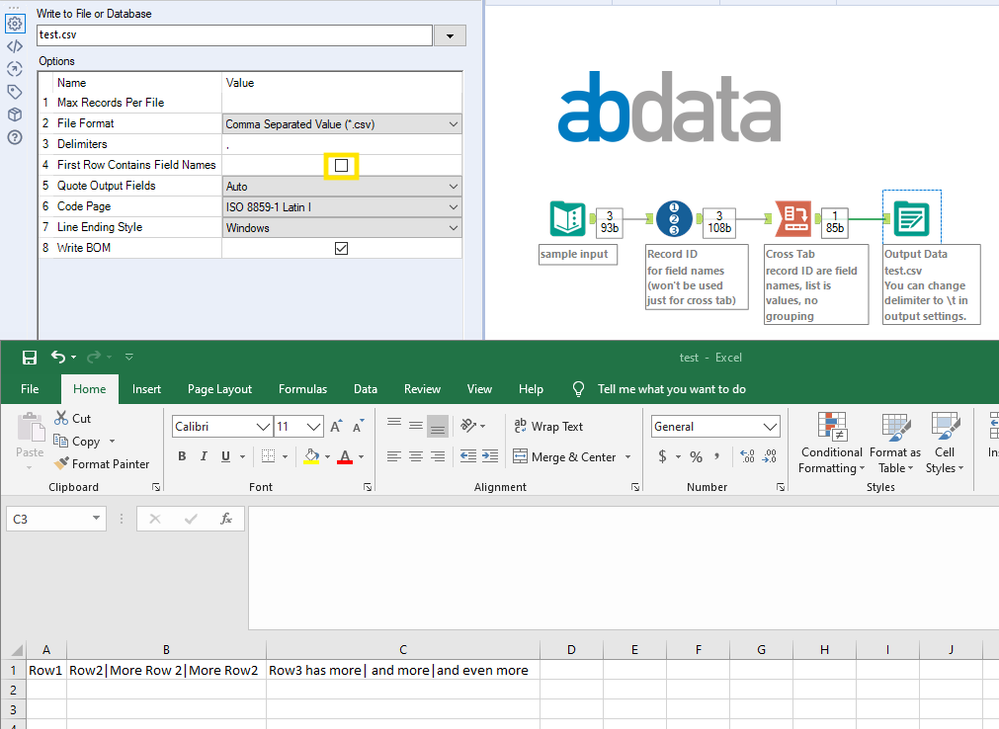 The delimiter is set to a comma but you can change that in box 3 of the output data tool. You'll also want to make sure and uncheck box 4 "First row contains field names"

Good luck, let me know if this helps!

Yep, that was the nudge. Sometimes you just need that to push you over! So this setup is specific to sending the data as a blob payload, rather than a csv file itself. The little nuance is this, the separate fields all named as "List"  are pushed into the Summarize tool, and named as "File_Blob" - 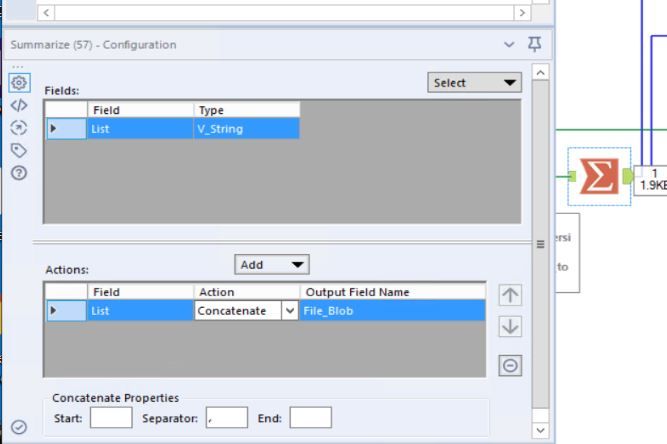 The 3 items in this case concatenated into the blob with the ',' delimiter. The "File_Blob" is now converted to the payload - 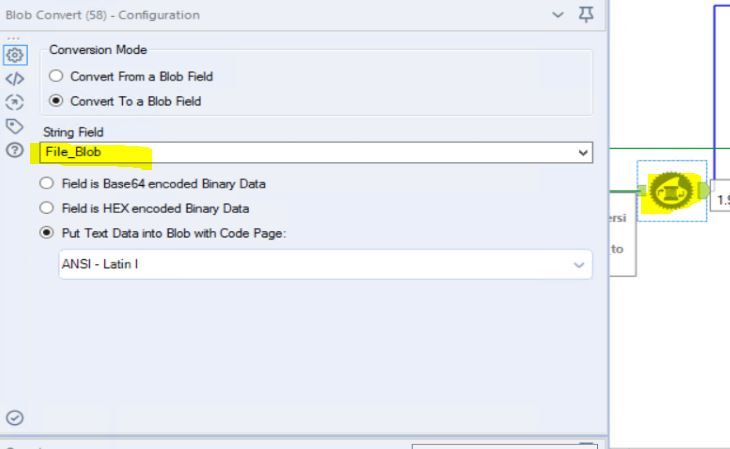 This is Appended together, and could just be Joined by position, since we are dealing with singular snippets -

The Download tool setup with derived csv file name address, which defines where in the SFTP directory path we want the file to land - 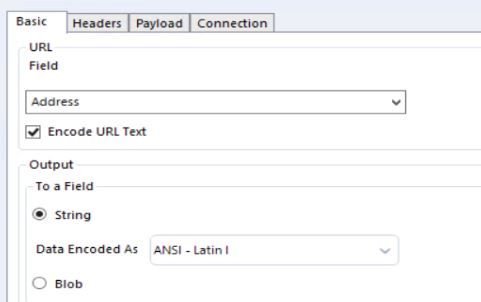 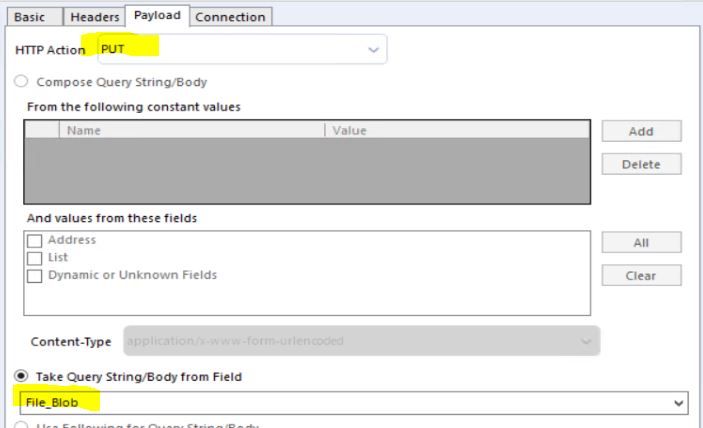 The solution you provided certainly works for the direct csv output, this just tweaks it for the situation I have as the upload method to an SFTP server instead.