Are you a fan of Alteryx? Guess who’s also a fan of Alteryx...McLaren Racing! McLaren uses Alteryx to analyze everything from race day data to social media data. So for someone like me who loves both racing and analytics, I was floored when I got the chance to sit down with McLaren Technical Analyst, Jess Tomkins to dive into their data, and how they’re using Alteryx. 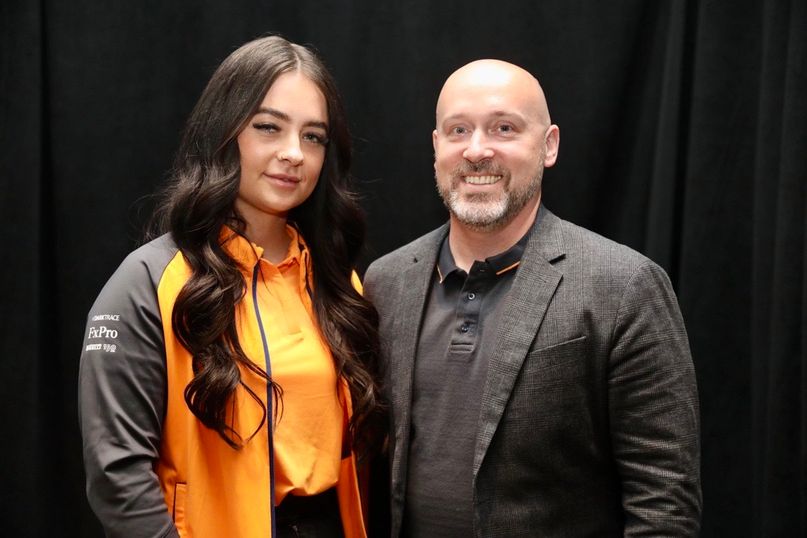 If you’re wishing you could be a fly on the wall of this conversation, you’re in luck! We recorded it as an episode of our Alter Everything podcast, but I’m going to recap a couple of the highlights here.

The McLaren Racing teams have found that they can easily integrate Alteryx into many of their processes and get them on their way to becoming faster on the track. Tune in to hear how quickly Jess was up and running with Alteryx:

McLaren recognizes that speed and agility can’t be just limited to the track. The team must have the ability to share information and work together to put the teams in the best positions to win. Tune in to hear Jess share her thoughts on collaborating with Alteryx:

The shared passion between analytics and speed has made for an awesome partnership between McLaren and Alteryx. We can’t wait to see what the partnership will bring in the future. Hopefully more championships for McLaren and more recognition for Alteryx as being the best platform for analytics and automation.

P.S. Make sure you subscribe to our Alter Everything podcast on your favorite podcast app (Apple Podcasts, Spotify, or on Community) to hear my next interview! Hint: she’s an incredible driver for McLaren, racing on extreme terrain!