What's the best way to practice predictive analytics? Build a model to predict something you're passionate about! Alteryx teammates Will Davis and Luke Minors, share how they used Alteryx Assisted Modeling to build a predictive model for the 2020 Euros. 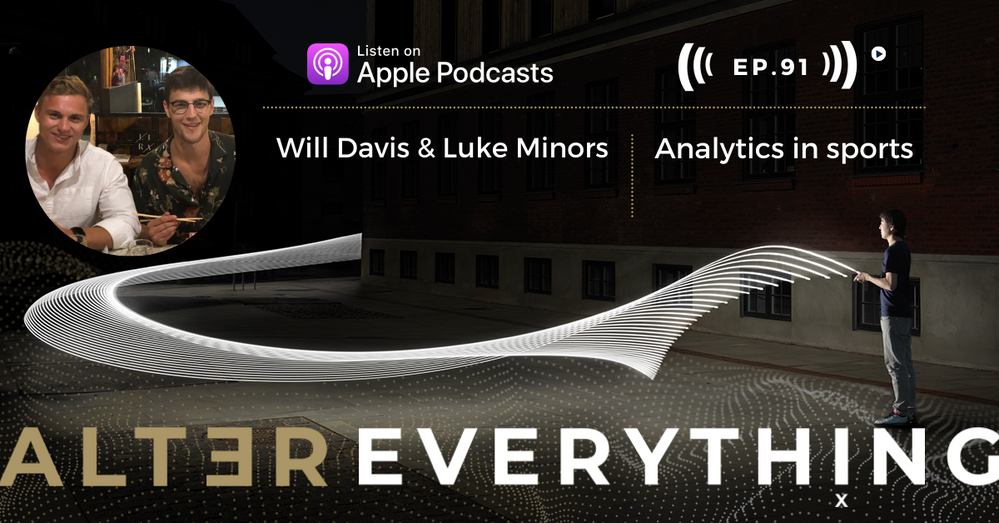