90: Data in filmmaking | directors of Netflix's, The Pharmacist

How do filmmakers use data to make a positive difference in human issues such as the opioid epidemic? Julia Willoughby Nason and Jenner Furst, directors of the Netflix docuseries, The Pharmacist, share how data plays a role in their storytelling. 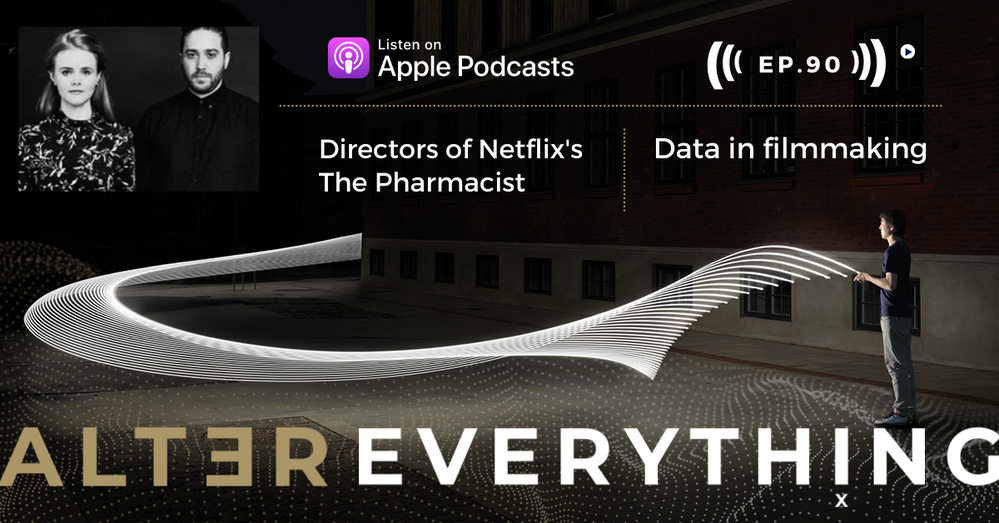