76: Analytics simplicity: A guide for staying out of an analytics black hole

Steve Mann, Managing Director from Propel32 joins us for a plethora of tips for analytics process efficiency! He reminds us why it’s important to use simple examples when communicating your insights, and why basics like low hanging fruit can be much more than just basic. 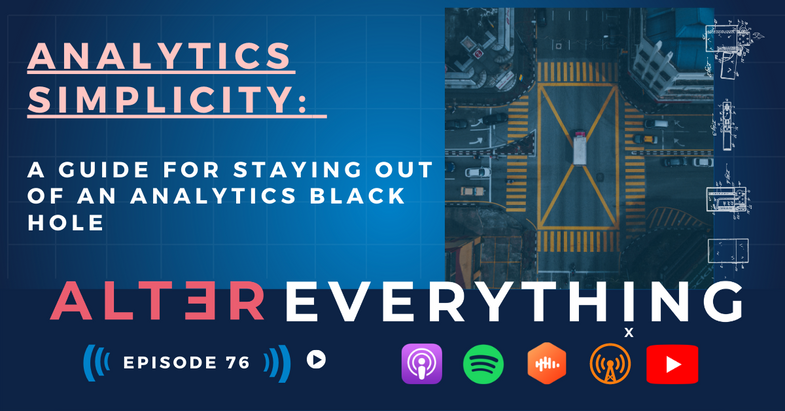