Have you ever referred to yourself as “non-technical” or been afraid to jump in and share your analytics knowledge? Our guest Chris McEleavey joins us from England to remind us that all skill levels have something to learn – and something to teach. 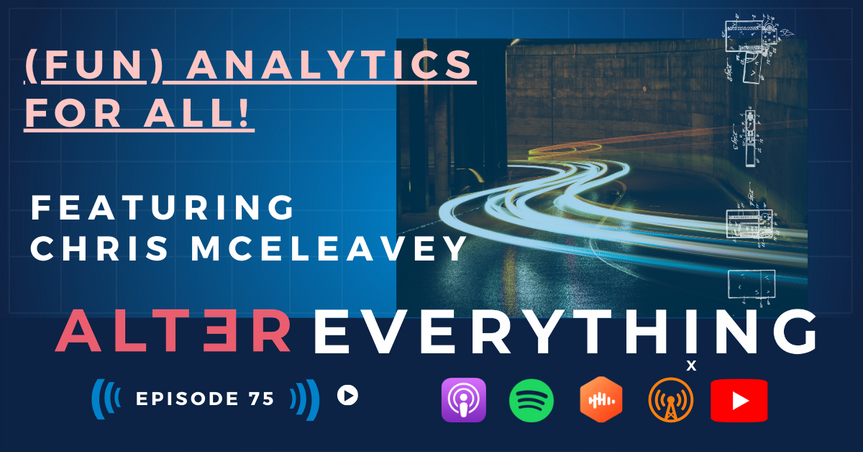