The solution to last week's Challenge has been posted HERE.

This week's Challenge asks you to map the path and storm classification of Hurricane Harvey from its origins in the Atlantic to its eventual landfall in the United States.

NOTE: Data for Hurricane Irma can also be downloaded from the NHC here  if you'd like to compare the storm tracks and/or intensities. 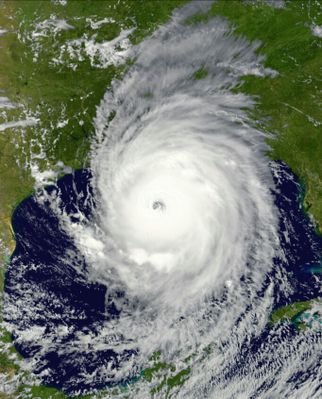 Hurricane Harvey upon landfall in the United States.

The Start File is now posted!  Thanks to @David-Carnes for alerting me that it wasn't included with the post! 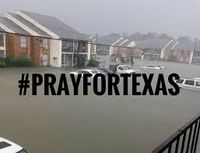 Thank you for this new challenge!

Here is my solution.

Here's my solution. Slight difference with some of the average intensities as noted by others.

Solution attached.  Ended up adding a couple more steps to be able to get the intensities to match and to have no gaps in the path.

Here my solution; since I was coming up with different averages for the storm intensity, I tried doing them both way and still could not replicate the sample.

@nick_ceneviva You were actually able to come up with the right averages; nice!

Posting this as Hurricane Irma is setting her sights on my home state.

I can see three  four different ways to come up with at average intensity for each segment but I went with the one whose output matches @ChristineB's start file.