Do you have ideas for how to benefit your community but you’re unsure where to start? Let data be your guide through the chaos so you can focus on a breakthrough. 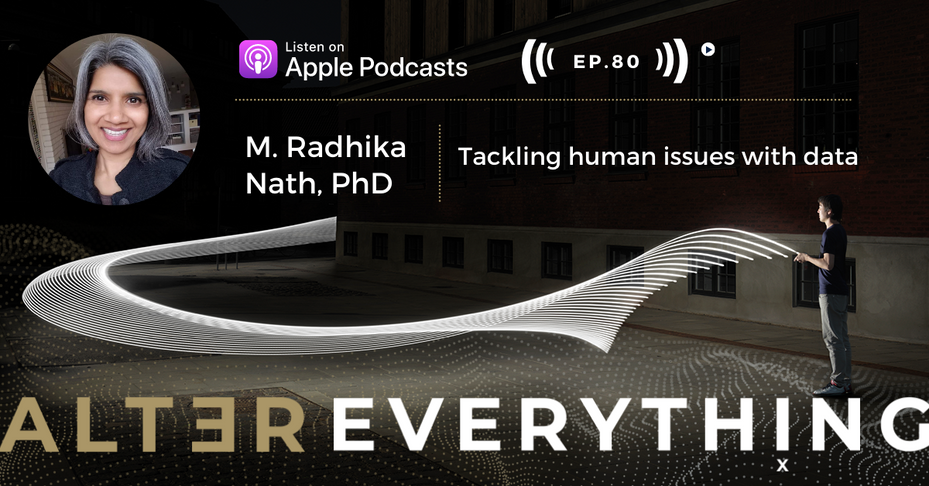 This episode of Alter Everything was produced by Maddie Johannsen (@MaddieJ) and Susan Currie Sivek (@SusanCS)
Special thanks to @jesperwinkelhorst for the theme music track, and @TaraM for our album artwork.