...data analytics commenced in earnest with what he dubs “artisanal analytics” in 1975.

As Silicon Valley began to boom in the late ’90s and early 2000s, the volume and variety of data available for the analyst ballooned.

With the new challenges that this changing landscape provided, a new title entered the lexicon: the data scientist.

Before and around 2013, another major change occurred. As massive tech firms found new ways of wrangling their outsized datasets, they also found new ways of commoditizing them. In addition to building products around the datasets they maintained — the model companies had used for nearly forty years, in Davenport’s framing — they also began to sell the data they were collecting from users.

we have just entered a new era of analytics in the past year, characterized by an even stronger role for autonomous decision-making — probably the loosest definition of artificial intelligence. In this model, machines not only perform the analysis; they also act on the insights, making decisions faster and more efficiently than any human could. 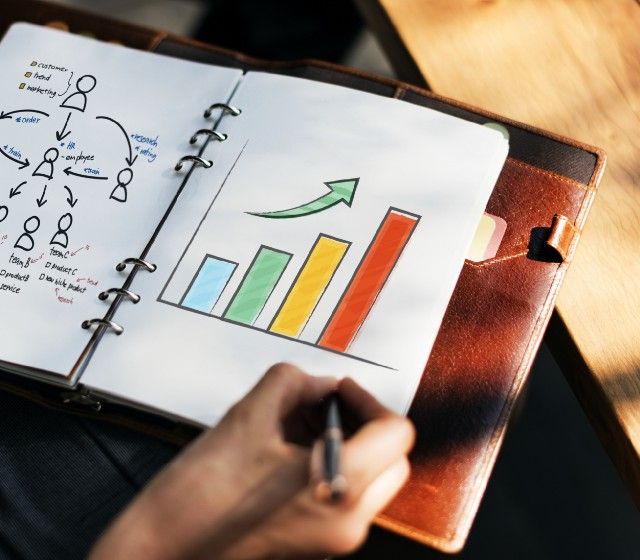