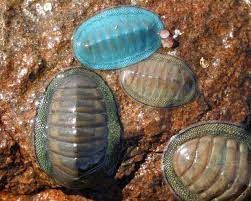 Does the path taken can be behave like snake game? U turns? Up-down?

I tried with define steps from 0,0, then calculate minimum sum needed to get to next step from previous, so going through the grid with a downward diagonal line (like Dijkstra), but answer is a bit off.

This works for part 1 in under 10 seconds, we'll see how long part 2 takes, assuming it finishes (I'm currently at 8 minutes and it slows down the farther it goes...so it may take hours to finish). I may need to try something different for part 2 to help it finish faster.

Spoiler
I essentially try all paths, with the key being that I remember for each spot the minimum risk score. That way when you get to a spot with a higher score, you can terminate that branch from going any further. It slows down because I'm storing the total path as a string to help me try as few paths as possible. For part 2, it may be faster to try more paths and not keep the path history. I think it will get to the right answer eventually. 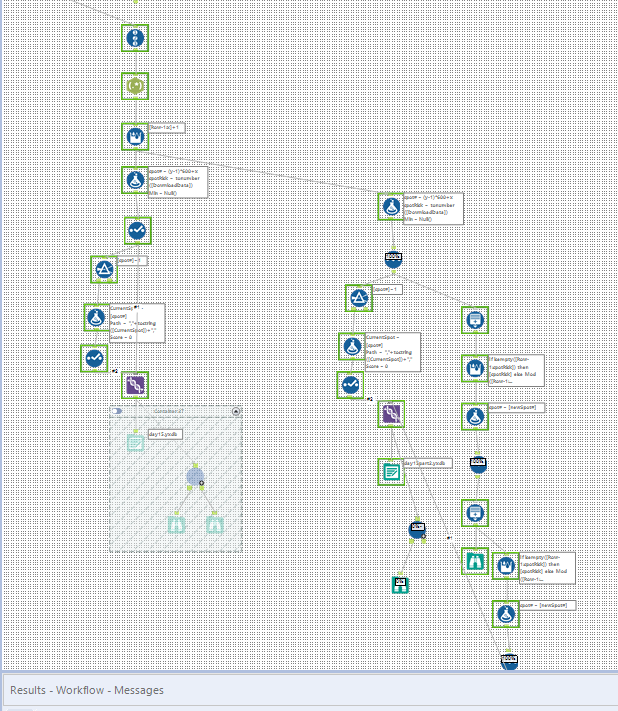 Epic fail on part 2 (it may have never ended), so I reworked it for speed. I don't like it as much as my original logic, but part 2 now completes in <10 minutes. I also just relied on manually updating the number of iterations.

Spoiler
Same logic as before, but I ditched the path thing and simplified as much as possible. 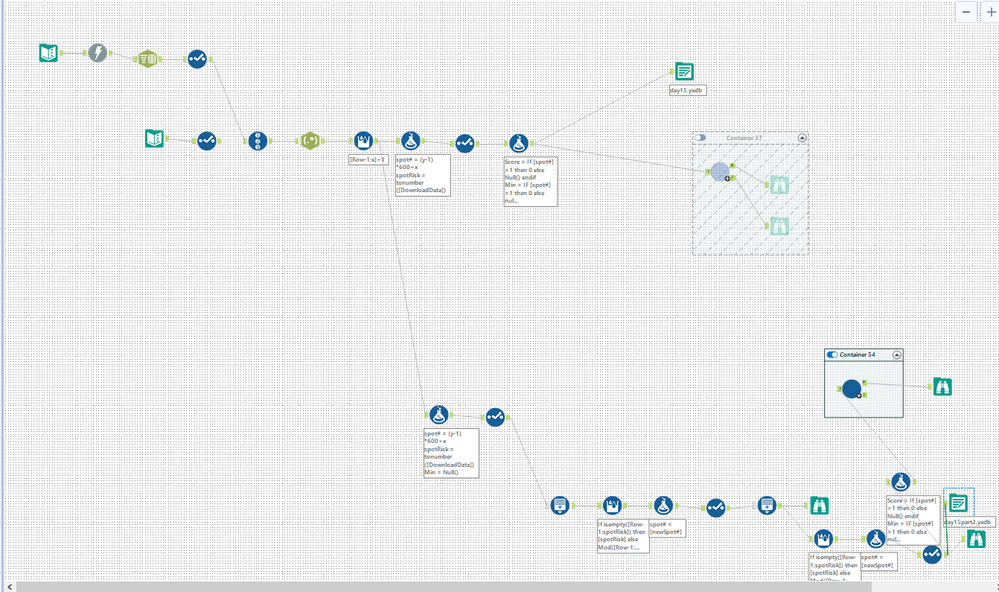 Fast this was not.

Spoiler
Start with coordinates 0,0. Visit neighbours that we have not visited in the current path (now thinking this is not necessary and adds regex time). Add cost. Check if the accumulated cost is lower than any visit to this cell from any other path (keep if so, drop the full path otherwise).
If any path reaches to the exit, use the minimum cost of exit to prune other paths in the next iteration. Keep doing this while we are visiting new cells in any path.

Anyway - finally got this done - 4 days later.   Algo and solution below the spoiler break:

Also - wrapped this in discrete modules to make it cleaner, and make it easier to read - and also added a utility macro that converts the shortest path to a map (like they do on the AOC website).

Spoiler
Basic Algorithm:
Setup
- Create the basic list of cells in a vertical list (i.e. don't treat this as a table, create this as a long list) with the cell ID (similar to @patrick_digan - except I used (001, 001) as the ID, where he used a unique integer which I should have done too 'cause it would have been much faster)
- Do the multiplication of the grid - simple formula with 2 generate rows
- Then for each cell - figure out who are the neighbours of that cell on any side
- Set the total path cost and shortest path for the starting node (001, 001) to be 0, and (001, 001) respectively - and 999999 for all other cells (you'll see why later)

The reason that this works is because you don't try to find the shortest path by brute-forcing every combination of (that would be so computationally expensive, that it's not practical for any large data set).
Instead, you are starting from (001, 001) and exploring the neighbours, and progressively finding the shortest path from start to the neighbour - and if any path is NOT shorter, then let's stop thinking about it.
There's  variant in this in the way that we do Game algorithms - where you do min/max (mind the maximum scores for my moves, then find the minimum scores for my opponent's moves - and that way you make the search tree smaller and capable of being explored.

Then the shortest path map piece gets done in the module that looks like a map:

Again - based on the description of the Algo above, you should be able to see this reflected in the Alteryx canvas

Spoiler
- Initially this used files to iterate through the data - 1hr31m
- 1: Converted this to serializing the data onto the iteration stream - that didn't reduce the time - still ~1hr31m
- 2: Because I'd eliminated the files - I could now use AMP - AMP was failing because of a defect with Block until Done when using files.   AMP brought this down to 31m37s - almost a 66% reduction.    With this, all 16 cores were working hard at around 70% CPU, zero disk usage
- 3: Then got rid of the shortest path ( @patrick_digan suggestion) - this brought me down to 18m14sec - but curiously the CPU was now idling at around 17%
- 4: Removed all my debugging messages - took a few seconds off, now down to 18m flat - CPU now even more free at ~12%
- 5: Change from using cell IDs which were long strings "(001, 001)" to a single integer - this brought it down to 13m13s - CPU still taking an afternoon snooze at 14%.

Overall - I'm super interested in the fact that even with AMP engine turned on - I'm only really using a fraction of my CPU capacity - so what's taking the time?    There's zero disk access - it's all coming from memory, and most of this should be the same data elements being hit again and again, so that should be coming into the L1/L3 cache.    So why is Alteryx only hitting less than 1 in 5 CPU cycles?

This was a tricky one to conceptualise. I built something that worked with the test data fairly quickly but my sample had more paths so some debugging was required to output the right path without overloading my computer (a tale as old as time)

Part 2 I found pretty well with my old favourite Find and Replace<3.

Macro to work out paths: 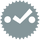 take for few days to solved part 1. On the way to part 2.

Keys learn from Patrick: when reach every point, only keep the lowest path.

we only keep the 2nd as it is lowest.
by this way, it reduce Million records to max 40,000 records per iteration. 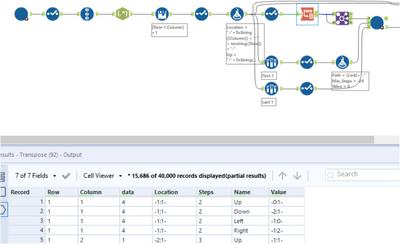 The Visual in excel

To enlarge 5 time without macro,
use generate row tool to add new row and column,
use formula to update the real row and column.
use mod to calculate the number can change 0 to 9. 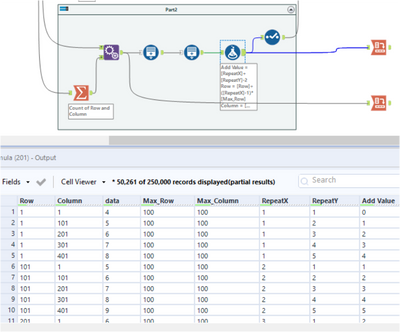 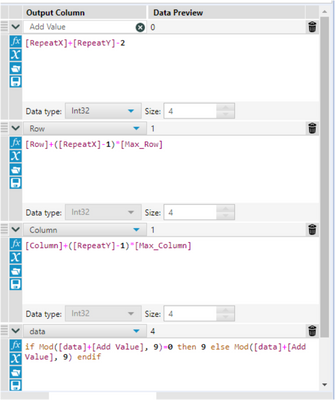 And macro is similar with above. but i add filter after the input of all possible macro, (base on the steps (i.e x + y) and iteration number)  to reduce the times taken in join.
(i test on part 1, it reduce from 16 second to 13 second.) 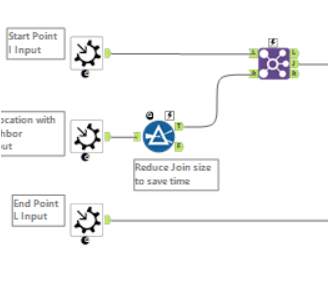