Hi all, some help with this issue would be appreciated.

This type of chaining scenario is straight forward when created in Designer as there is only ever one runner in Designer. The problem on Server is that two people can run the workflow at the same or similar time, and therefore overwrite each other’s temp selection files, making the results erroneous.

To date I have tried the following to resolve this:

Use __cloud:UserId to identify the Server user and then create output files from workflow one that are unique to the user. The problem I have here is that with workflow two, I can’t see how to make the External Source for the list box dynamically update to the Server user’s bespoke selection file, using their Server id. 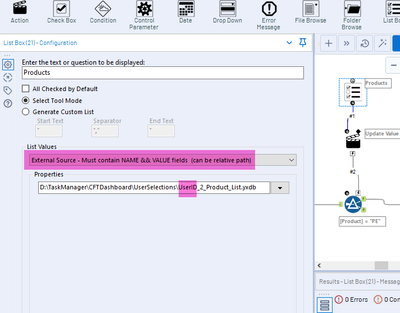 I have then tried an alternative route to feed the values to the list box from a connected tool in workflow two using the user’s selection file. However, I discovered this method does not actually dynamically update with the values supplied from the input file at runtime. It just shows the values from the last time this workflow was run as a short cut to manually writing out all the options during development. I thought I might be able to run workflow two initially to load the user’s selection file options (without presenting the list box interface) and then running it again with the list box interface so the user can make their 2nd selection, but again I cant see how to do this. 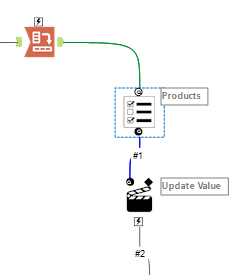 Does anyone have any suggestions to make either of the above cases work or any alternative solutions would be appreciated.

Yes, I have many apps that do the exact same thing.  For the file that App #1 creates (to be used for that user in App #2), is send it up to the Gallery with App #1 as an asset.  If you do that, every time a user runs the app, it will create their own file in their own temp space in the Gallery at the time of run.  So 10 people can run it at the same time and all 10 people will get their own temp file for just that one run.

Thanks for the reply. Could you expand on the configurations required for the outputs from workflow 1 and the list box in the 2nd workflow to pick up the users bespoke file. Or if you have an example you could share with me that would be even better.

Give the solutions of this weekly challenge a try it might help you. There are some walkthrough videos also.

This challenge was on chained app which takes input from previous workflow.

When I save App #1 to the Gallery, I send App #2 with it (of course), but also send the file above via the Manage Assets dialogue: 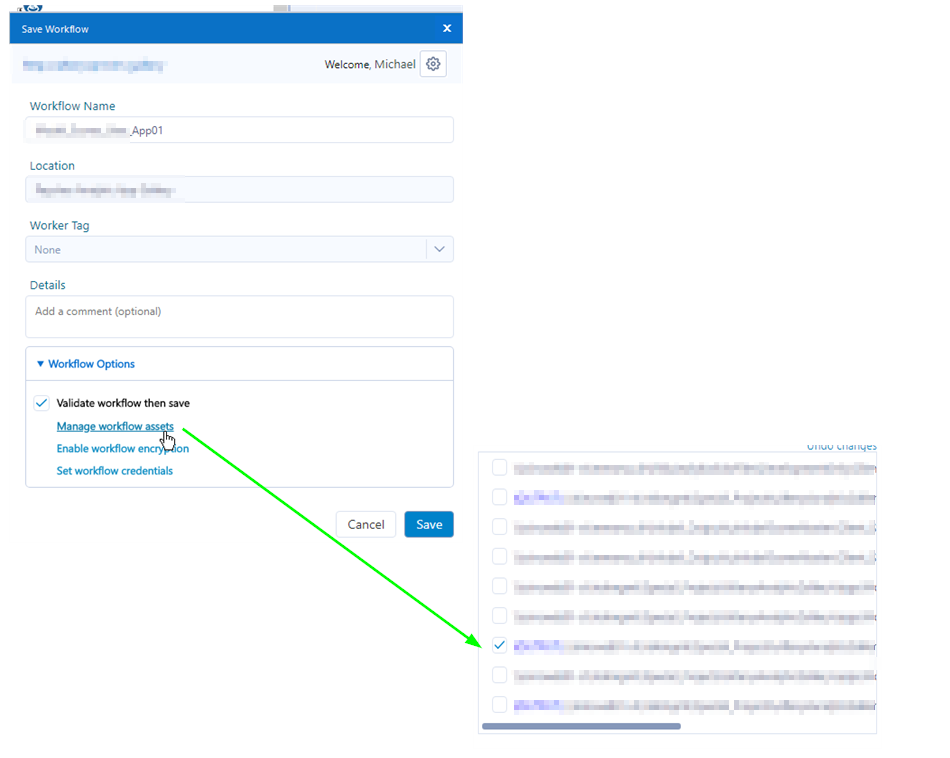