From sudoku-obsessed to becoming actuarial analysts, Alteryx ACE Kenda Sanderson hosts a chat with colleague Erin Wagner to dive into how math, puzzles and data blew their minds from an early age. 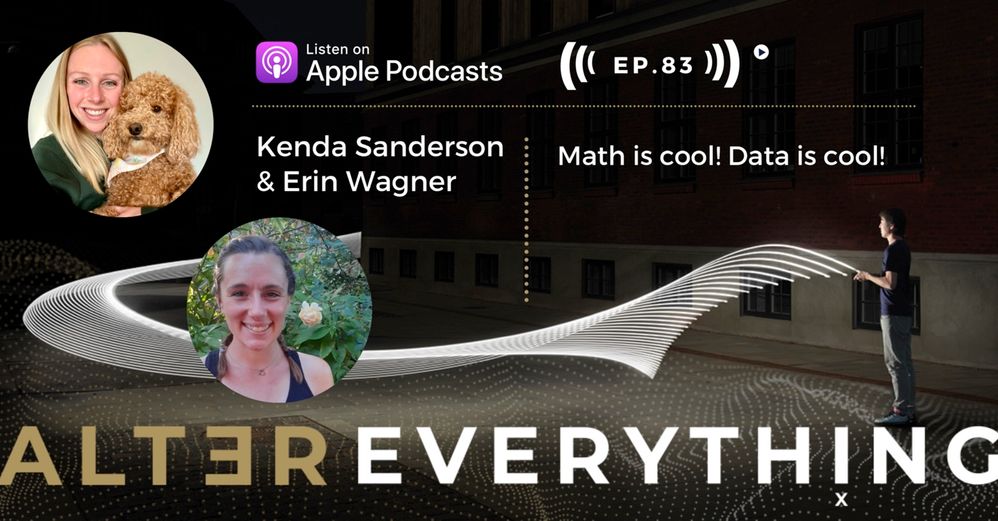