107: Tips for getting the time you need to learn Alteryx

Alteryx ACE Emil Kos shares his tips for how to get the time you need to learn Alteryx, and how to keep track of your analytics wins in order to advance your career. 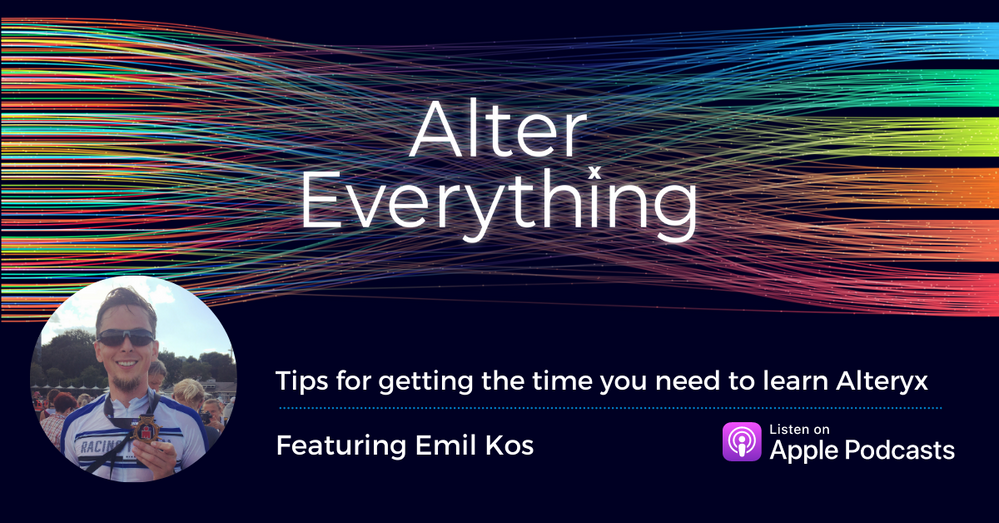