58: Analyzing happiness: a look into the World Happiness Report

In this episode, Alteryx associate Peter Abrahamsen sat down with Matthew Ackman, a researcher under the editors of the UN World Happiness Report. Peter and Matthew chat about the methodologies used to analyze the data behind the World Happiness Report, and which findings in the report came as a surprise to Matthew during his analysis.

Special thanks to @andyuttley for the theme music track for this episode. 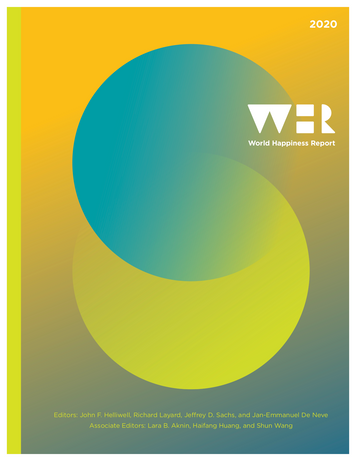 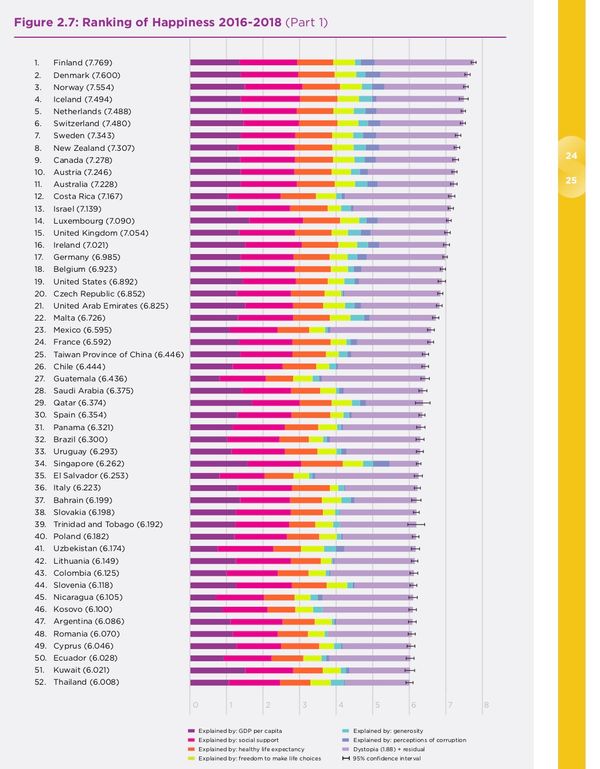 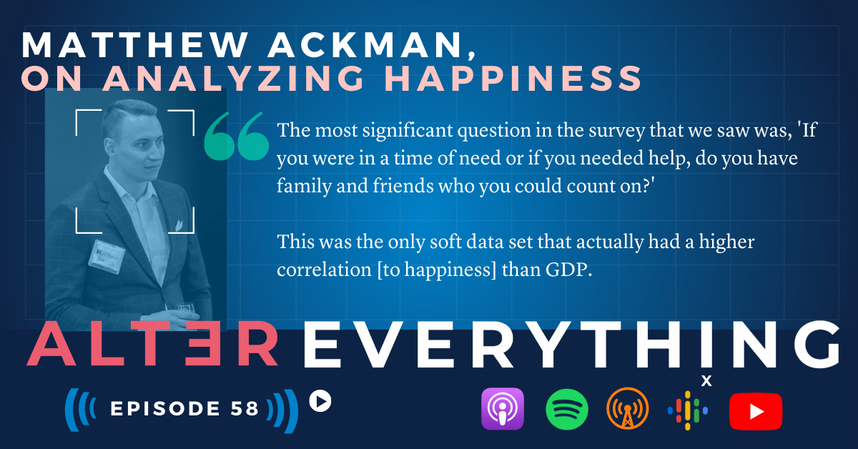