As we continue to theme our weekly challenges around Women History Month, know that we have something special for one of our participants: we will be giving away a book called: 'Good Night Stories for Rebel Girls'  Keep participating and have more chances to win! 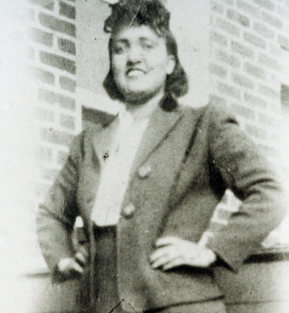 Henrietta Lacks has possibly one of the most famous contributions to science, yet remains one of most unacknowledged women of the last century. For many of us, her impact has been felt by ourselves, our family or our friends. Henrietta Lacks was born in Roanoke Virginia (US) and was diagnosed with cervical cancer late in her life. To help diagnose her, some of the of the tumor’s cells were harvested for further investigation and diagnosis in 1951. Researchers came to find that these cells were far more resilient than other cells used for research in the laboratory. While most cells divide a set number of times outside the human body and perish shortly thereafter, Lacks’s cells, given favorable conditions, split seemingly infinitely and were dubbed the ‘immortal’ cells. For researchers, this discovery was a boon because a large amount of their time was designated to keeping their sample cells for testing alive. Lacks’s cells multiplied quickly and hardly required any sort of nurturing. Because of this, Lacks’s cells (named the “HeLa cell” – shorthand for her name), have been the go forward cells used in testing and research - even today. It is estimated that over 11 tons of her cells have been produced, led to 11,000 medical patents and played a crucial role in learning about how viruses work, the human genome, and played a key role development of the polio vaccine. The National Institute of Health declared the HeLa cell to be ‘literally the foundation of modern medical science’.

Despite the triumph of science with the use of the HeLa cells, there is a cloud of ethical complexity surrounding the cell. The cells were obtained without informed consent and were cloned and sold unbeknownst to the Lacks family. It wasn’t until 1973 the family learned that their family’s genetic materials were being used. In addition to this, the family had not been compensated for the commercialization of their family’s genetic code; something they surely could have benefited from as they family could not even afford health care. It was not until 2013 that the National Institute of Health, in conjunction with the Lacks family, began to require scientists to get permission from the government agency to have access to the genetic blueprint and use of the HeLa Cell.
Despite the controversy, Henrietta Lacks will forever be remembered as the woman who ushered in the era of modern medical science.

This week’s challenge is themed around the behavior of the HeLa cell:
You are a laboratory researcher who has gained access to the HeLa cell through the consent of the NIH. In return, you were given a 1,000 cell inoculation dose. To grow a sufficient sample, the cells must be placed in a solution and allowed to multiply. Once the cells reach a certain density in the solution, they will cease to multiply. The cells divide every 23 hours, and reach a maximum density of 400,000 cells per 1mL (milliliter). If you have a 30mL solution and place the 1,000 cells into the solution, what will be the time range be between when the max density will be reached?

EDIT: In case anyone spotted my earlier version of this post, I noticed my mistake and fixed it 🙂
challenge_108_JL.yxmd
Reply
7 Likes
Share
Highlighted

Spoiler
Iterative macro for the win!

Funny, I was studying on how to do something like this  just last night. 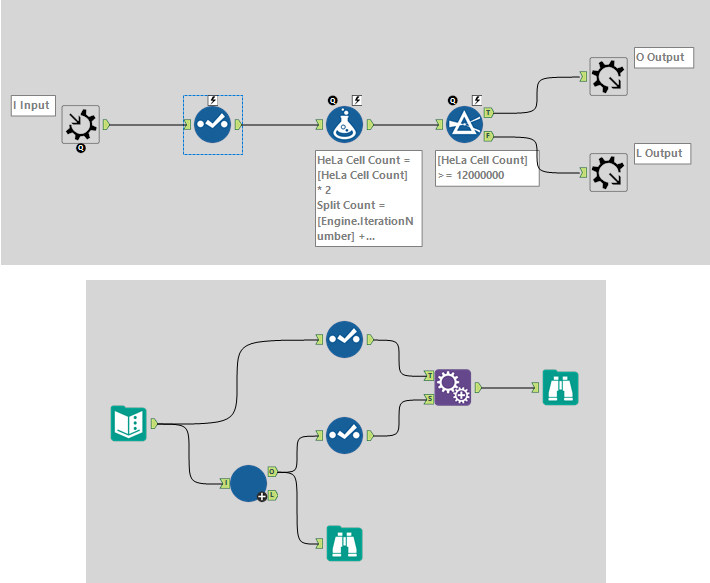 I decided to go for a non-macro approach. 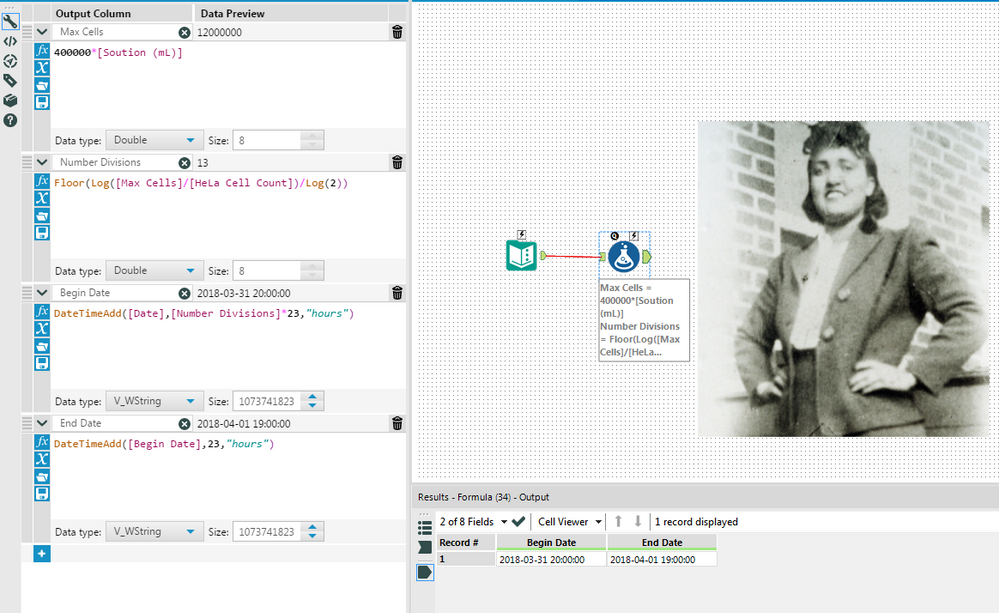 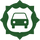 Fun challenge - and I learned something about Science!

Below my solution - simple logs, no macro 🙂 Still learning my ropes in terms of macros. 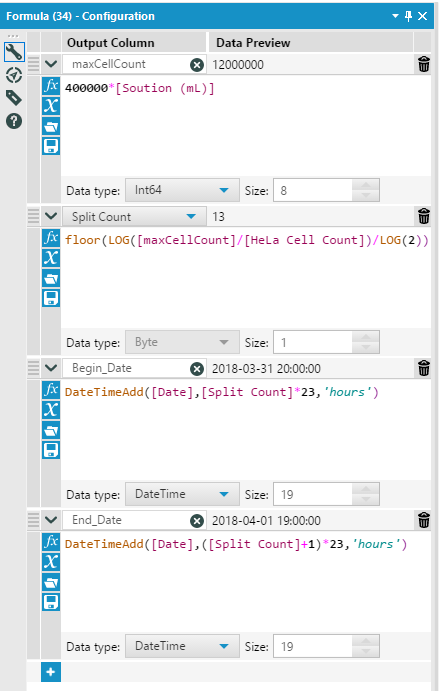 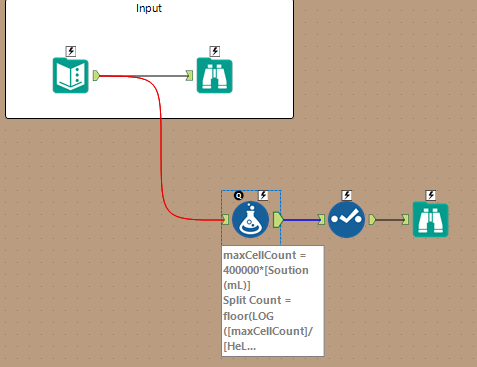