120: The science of using comedy to boost inclusion

Challenge: at your next networking event, find at least one stranger, and help them feel like they belong. Comedian and best-selling author Deborah Frances-White joins us to share the science of using comedy to help people feel included. 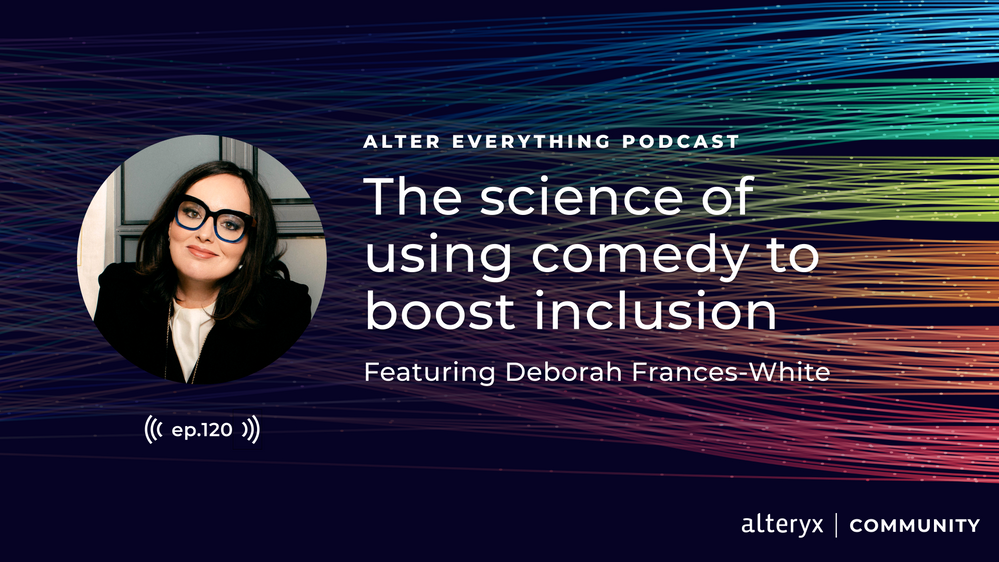