Learn more
I AGREE
Reject
Welcome to the new SparkED Group Hub. Before you get started, check out our new program overview video
We’re aware of an intermittent issue with our My Alteryx login and are actively working to have the issue corrected. If you run into an error when logging in, please try clearing all cookies or accessing the community on a different browser. Thank you for your patience!
community Data Science Portal Alteryx.com
alteryx Community
Sign Up Sign In
Search
Turn on suggestions
Auto-suggest helps you quickly narrow down your search results by suggesting possible matches as you type.
Showing results for
Search instead for
Did you mean:
Close
Free Trial

IMPACT STORY: No Code, No Problem for Students 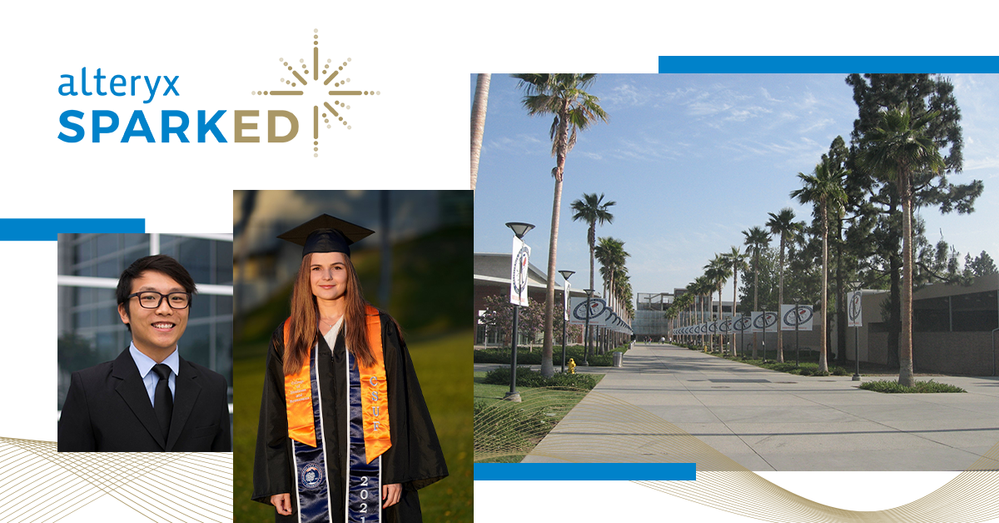 Petra Such never thought of herself as a data analyst. “I was always told that business students were the analysts,” says the senior accounting major, who graduates from California State University, Fullerton this year. “I didn’t understand how to apply data science to what I do.”

Then she took Professor April Morris’s Emerging Technologies in Accounting class, where students explore the potential of data analytics to solve complex business challenges in a range of disciplines — from finance to public policy to law enforcement. As part of the course, students were introduced to Alteryx as a tool for understanding a real-life, and timely, business scenario: how the federal government’s Paycheck Protection Program (PPP) dispersed funds in the first year of the COVID-19 pandemic.

Using a variety of prep and blend tools in the Alteryx Designer palette, students were able to identify patterns among the millions of loan recipients, such as number of employees, ownership structure, proximity to population centers, and even whether businesses had pre-existing accounts with the banks administering the program — all without knowing how to code. Real-world policymakers could use the info to measure the PPP’s success and shortcomings and shape future relief efforts.

For Such, who’s already secured a full-time job from one of the Big Four accounting firms, the process was illuminating.

“I went from not even understanding what data cleaning is to getting a head start on the skills my employer wants. Alteryx brought it down to a very user-friendly level.”  —Petra Such, senior, accounting major, California State University, Fullerton 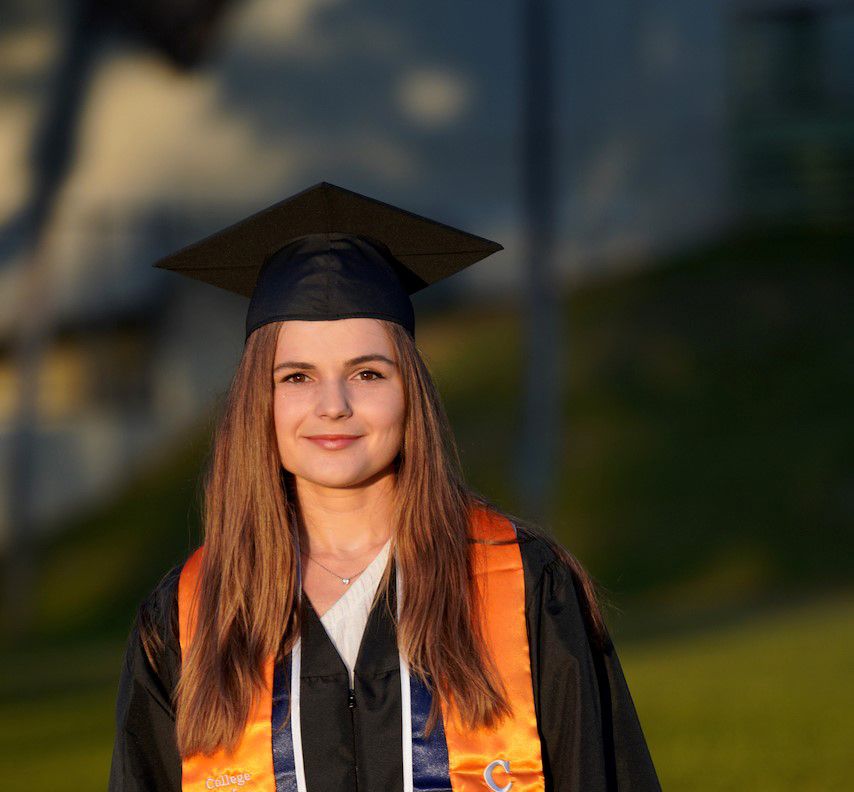 (Data) Mining for Treasures with Tools Everyone Can Use

Morris added Alteryx into her Emerging Technologies for Accounting class with assistance from Alteryx SparkED, an education program designed for learners of all skill levels across disciplines, to gain hands-on skills and certification in data analytics. Through SparkED, both educators and students are eligible to receive free Alteryx Designer licenses, as well as access to prescriptive learning paths and teaching resources. The learning paths and resources offer instruction and skill development to help students work towards Core certification.

Although her class targets future accountants, Morris’s projects show that the sky’s the limit for potential use cases.

Ringo Cheng’s team used Alteryx Designer building blocks like Append, Select, Extract, Formula, and Filter to hunt for financial crimes related to the Silk Road, an online black market that operated from 2011 until the FBI shut it down in October of 2013. Despite site owner Ross Ulbricht’s imprisonment, there’s evidence that Ulbricht’s Bitcoin accounts — the currency he used to take commissions — are still active. 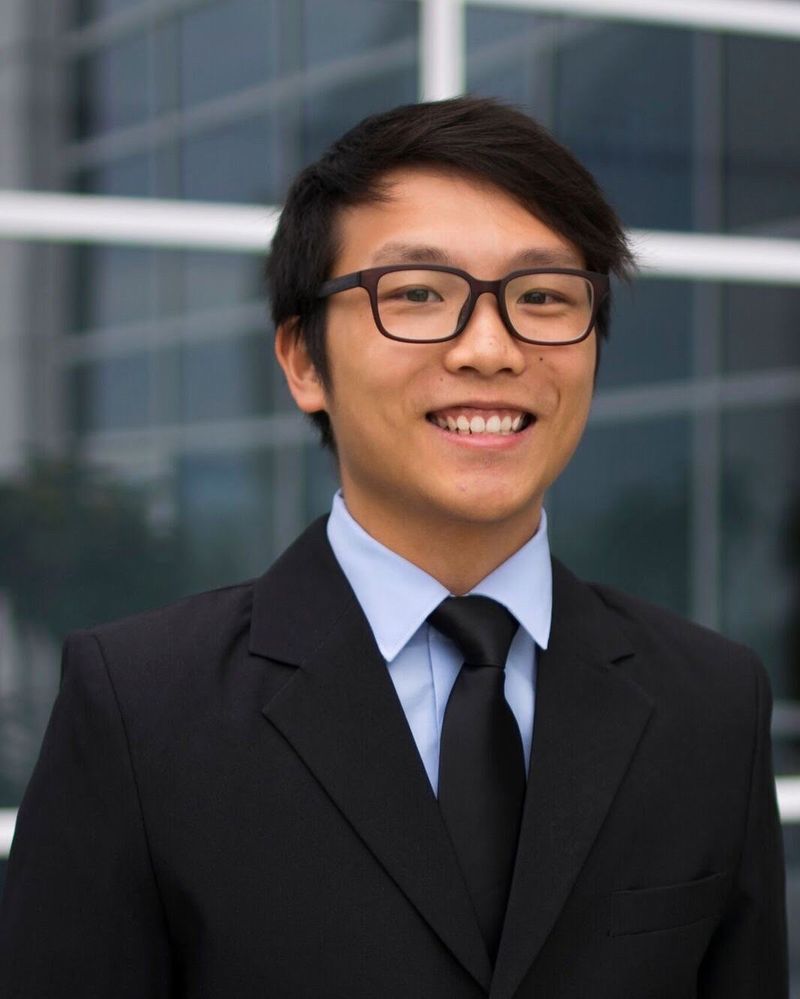 “We used Alteryx to scrape the data and analyze whether someone’s still transferring money to and from these accounts,” says Cheng, a senior majoring in accounting and information systems. Bitcoin wallets, as the accounts are known, are anonymous, but every transaction is recorded in the online ledger blockchain.com.

Even though it was just a class exercise, the team’s Alteryx-powered analysis came across some jaw-dropping numbers. “We saw a transfer of around 63,000 Bitcoins to one account,” Cheng says. “Last time I checked one Bitcoin was worth around $50,000. That’s an insane amount of money.”

For Cheng and Such, the appeal of Alteryx is that it combines robust data cleaning and analytics capabilities with a no-code, low-code, drag-and-drop interface that anyone can learn. In effect, it makes data analytics more accessible to more people, no matter what field they’re in.

“We learned to prep, clean, and blend huge amounts of data from different datasets, but in a really simple and transparent way,” Such says. “Basically, I could do all the same tricks with data as a coder without actually being a coder.”

The students said the tool’s visual workflows helped make sense of the data as well.

“Data can get really messy. With Alteryx, it’s easy to track what’s happening with the data, helping you keep the context in mind when looking for patterns.” —Ringo Cheng, senior, accounting and information systems, California State University, Fullerton

And should students have questions, they can explore online tutorials or stop by the Alteryx Community. “I learned so much from the community,” Such says. “People pose questions on how to do something and others jump in right away with answers — both students and professionals. Everyone helps one another.”


How to Win Corporate Admirers and Gain a Competitive Edge

Such received her offer from a leading consulting firm before learning Alteryx, but says employers are clearly on the lookout for graduates with data skills.

“I attended a lot of networking workshops with different companies with Tableau on my resume,” Such says, referring to data visualization software that’s often used alongside Alteryx. “They were surprised. They said I’d be off to a great start wherever I went because I already understood what they’re doing.”

With Alteryx, she has even more tools at her disposal. “It’s become an industry standard to use Alteryx, so it’s great to learn it early,” she says.

Cheng concurs. Upon graduation, he has a job lined up as a risk advisor at a public accounting firm, and he believes the skills he learned using Alteryx will serve him well.

“Data’s everything these days, and businesses are constantly looking to data to help them improve their strategies and make better decisions. Now that I have Alteryx knowledge in my back pocket, I can really showcase my abilities and gain a competitive advantage in accounting — or in any field really.” —Ringo Cheng, senior, accounting and information systems, California State University, Fullerton

Learn more about SparkED, the education program by Alteryx that provides free access to software licenses, curricular resources, and this Community space.

CSU Fullerton continues to be a top tier partner with Alteryx SparkED, as it is now expanding from the accounting masters program into all segments of its business school. Once one faculty member and a group of students discover the power of Alteryx Designer, word spreads fast and more faculty reach out to begin integrating data analytics resources into their own curriculum, across many different departments and ed levels.