Error writing to Excel file: Error: The process cannot access the file because it is being used by another process. (32)

This error usually occurs when Designer or server is attempting to write to a file that is currently used by another process or opened by another user. In most cases closing the file and running the application will resolve this issue.
If there's a requirement to write to Excel files in Alteryx while another user or application is using the workbook, "Share workbook Legacy" is the feature for you. This is an Excel feature allowing multiple users to write to the same file. 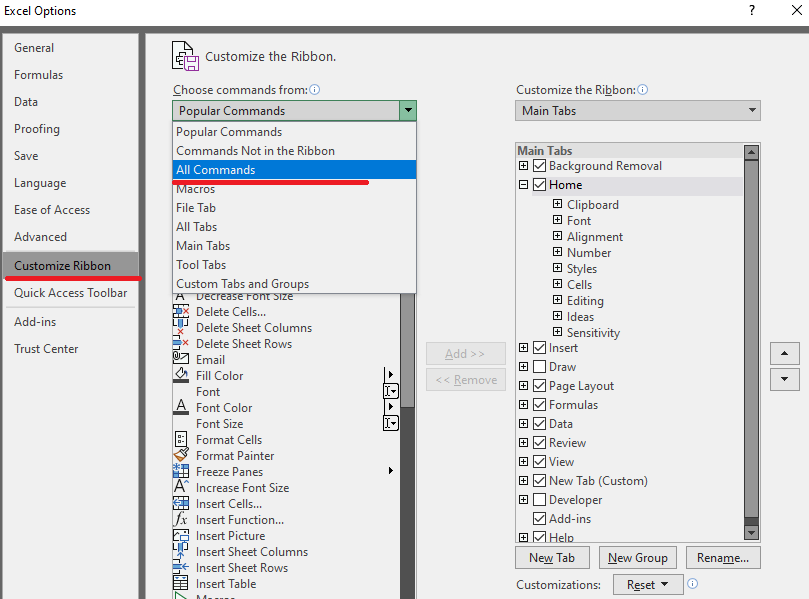 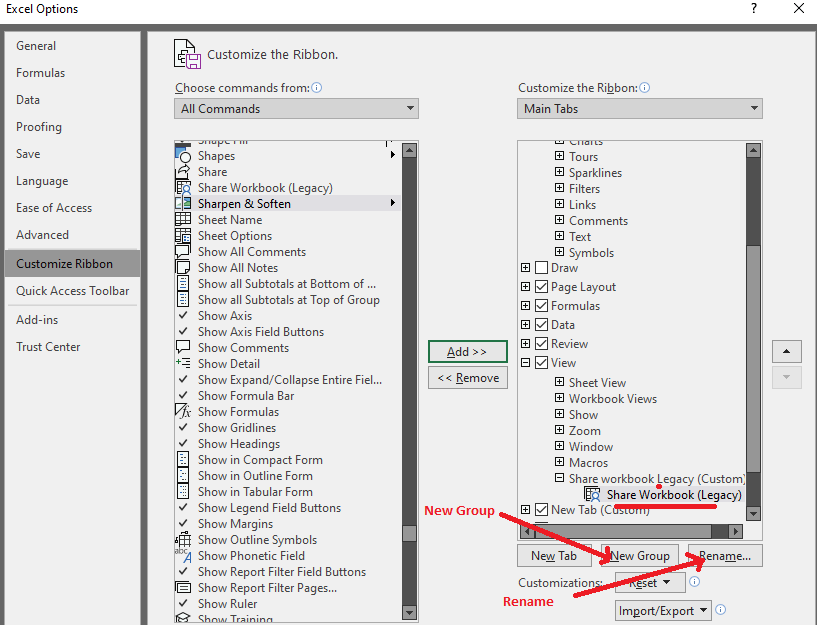 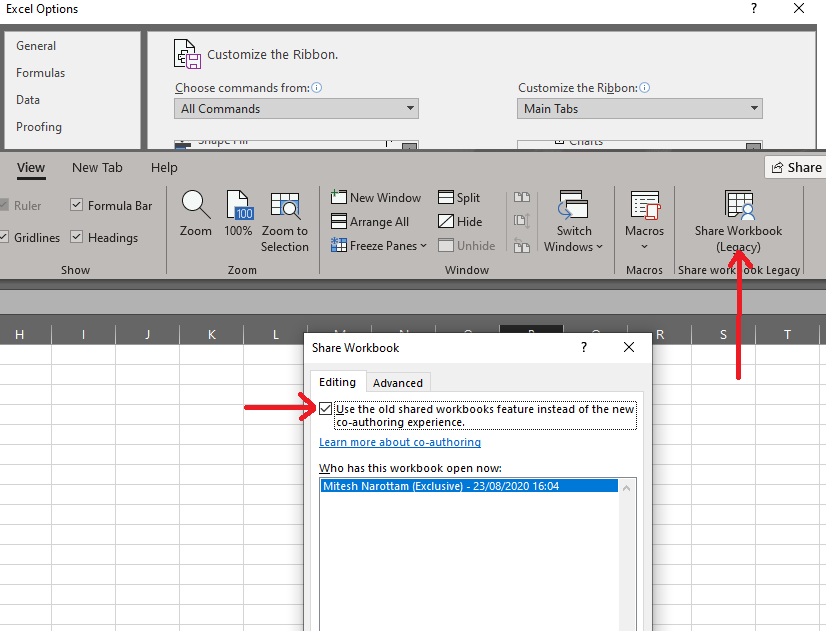 image.png
Any Subsequent writes while the file is open will work successfully

This is great, but the images don't seem to be coming up for me,

This is very frustrating, I have tried and tried everything I read on here and nothing works, can someone please help me out.

@navid_fathi Mate, I have the same issue. As a workaround I stopped using this form of output.

Now I use reporting tab with render tool output with excel. Try to use that, you can also edit the tables with formats.

Try to update alteryx to the latest version as well.

@Joker_Hazard  Could it have been part of an earlier version of Excel?  Have you tried installing an older redistributable as described in this article?
Disclaimer:  I'd never heard of this workaround before.

I tried but still no success. There are some people facing the same issue, I honestly don't know why this bug still occurs after so many years.

Is Alteryx team aware of such thing? I mean, its really frustrating as a user to find my excel totally broken with formulas and all formatted cells in blank.

Please, I kindly ask to the team to give more attention to this function, its very usable and I would love to use this functionality, however with a risk of breaking my sheets, I can't use it.

@Joker_Hazard The reason I was surprised about this workaround is that I know that the way Microsoft manages Excel files, at least in desktop versions, is it puts a write lock on them when they are open.  It's one of the reasons that I encourage people to use other technologies if they want to write data but cannot ensure that they are the only ones accessing a file at any given instant.

I'm also surprised that attempting to write to an Excel file would result in it being totally broken with formulas and all formatted cells in blank.  There have been some situations where Alteryx wrote to existing Excel files and did not do the encoding correctly, particularly if there were active controls in the workbook, but they were fixed in 2021.4, and even then, the data were present, at least until a user elected to have Excel "repair" the file.

@LisaL No worries Lisa. Thanks for explaining in detail.

Well, yeah, that happened to me and when I clicked on repair the file, the content was blank. Using reporting tools are being very good to me as I can edit and format the content. Hope Alteryx never remove this feature!!