Learn more
I AGREE
Reject
Inspire EMEA 2022 On-Demand is live! Watch now, and be sure to save the date for Inspire 2023 in Las Vegas next May.
We'll be completing standard maintenance for our Single Sign-On system on November 30th 6pm Pacific Time for approximately one hour. During this time My Alteryx and sign-in functionality to all My Alteryx programs (Licensing Portal, Community, Beta Program, Case Portal, and others) may be inaccessible. Thank you for your patience.
community Data Science Portal Alteryx.com
alteryx Community
Sign Up Sign In
Search
Turn on suggestions
Auto-suggest helps you quickly narrow down your search results by suggesting possible matches as you type.
Showing results for
Search instead for
Did you mean:
Close
Free Trial

We're excited to introduce this years highly anticipated #SANTALYTICS challenge! This will be the fourth edition of what has become a very special Alteryx Community tradition.

On his way back to the North pole, the antimatter-matter converter on Santa’s sleigh malfunctioned opening up a black hole, pulling him deep into a time rift. 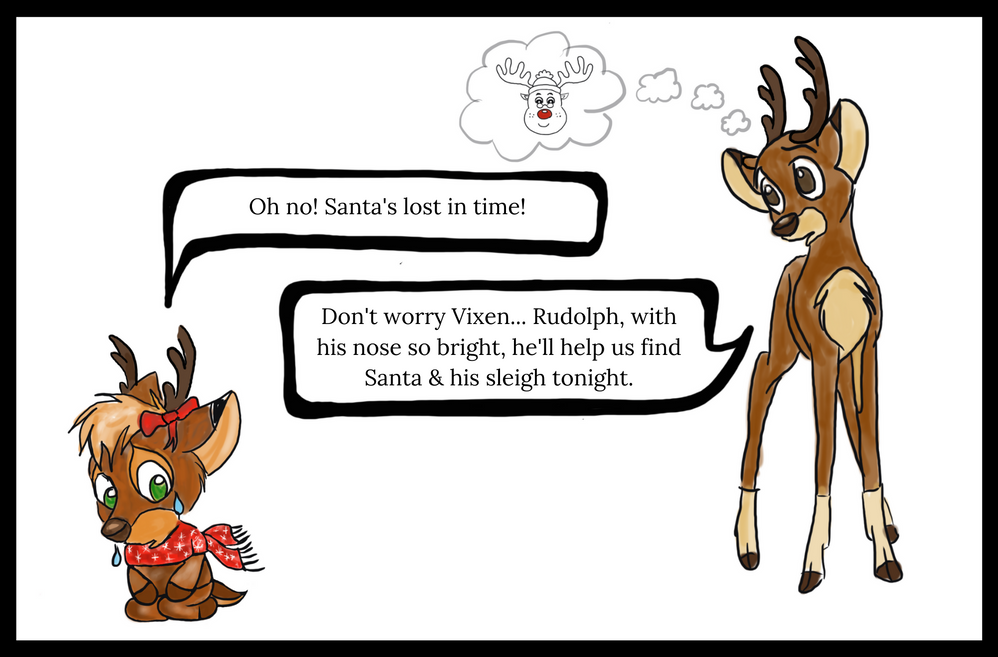 What most people don’t know, as it is rarely mentioned in the widely shared children’s stories of Santa and his reindeer, is that Rudolph has always had a knack for data analysis and space/time science.

Rudolph: If we can find traces of these neutrino emissions in the Community, we should be able to reconstruct the year that Santa ended up.... of course, we’ll have to use Alteryx Designer.

Dancer: But Rudolph! Where would we even look!?

Rudolph: Based on the superposition and mass of the sleigh the Neutrinos were likely dispersed in a wide pattern, so we’ll have to split up and each cover a different area of the Community...

Prancer: But, what are we even looking for?

Rudolph: Neutrino Oscillation patterns present themselves as whole numbers. Once we’ve assembled all the numbers, we’ll use Designer to determine the year Santa was sent to.

It makes perfect sense. Santa got lost in time, and the reindeer are hunting for clues lost in Community to find him. It’s a Scavenger Hunt!

Your SANTALYTICS 2019 mission is to help the reindeer locate and assemble patterns required to rescue Santa.

Over the next 9 days, you’re invited to help Santa’s loyal reindeer search the Community far and wide for numbers left in the wake of the explosion. As patterns emerge, the reindeer will share what they’ve found with each other (and you!) in the Community Lounge.

Subscribe to SANTALYTICS in the Community Lounge to get notified each time a new clue is posted or tune in to #SANTALYTICS on Twitter for daily updates!

We’ll also add links to the clues below, as they accumulate over the next couple of weeks.

Make sure to keep a list of your answers to each of the clues, as you (and the Reindeer) will need them to solve the final challenge.

#SANTALYTICS is an all-inclusive, non-denominational, festive excuse for some friendly competition using Alteryx.  Participation is voluntary and creativity is encouraged.

As a gift for helping the reindeer rescue Santa from the very scary depths of the space-time continuum, all participants who complete the challenge will be awarded with the #SANTALYTICS 2019 badge! And in true holiday spirit, it’s the season of giving after all, we’ll be donating $300 in the name of each of the top 10 finishers to Generation.org

or Bridges to Prosperity (your choice).

Leah is responsible for building and growing engagement programs that enable community members to make the most of the Alteryx product suite. She is passionate about building customer communities to collaborate and solve real world business problems, and believes that connecting with people and building relationships leads to better work. Follow her on twitter @LeahMKnowles

Leah is responsible for building and growing engagement programs that enable community members to make the most of the Alteryx product suite. She is passionate about building customer communities to collaborate and solve real world business problems, and believes that connecting with people and building relationships leads to better work. Follow her on twitter @LeahMKnowles