Learn more
I AGREE
Reject
Inspire EMEA 2022 On-Demand is live! Watch now, and be sure to save the date for Inspire 2023 in Las Vegas next May.
Announcement | We'll be doing maintenance between 2-3 hours, which may impact your experience. Thanks for your patience as we work on improving the community!
community Data Science Portal Alteryx.com
alteryx Community
Sign Up Sign In
Search
Turn on suggestions
Auto-suggest helps you quickly narrow down your search results by suggesting possible matches as you type.
Showing results for
Search instead for
Did you mean:
Close
Free Trial

In this episode, Alteryx Manager of Global Community Engagement, Leah Knowles, has a conversation with teammate Joe Miller, Director of Customer Enablement. They chat about the Alteryx ADAPT Program which provides analytics training and an Alteryx license to those who have experienced a career layoff due to the pandemic. Leah and Joe also talk about learning techniques and methodologies, as well as their personal experiences with learning analytics. 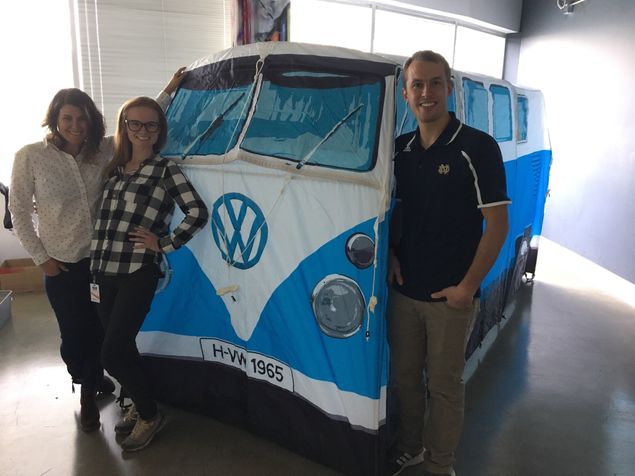 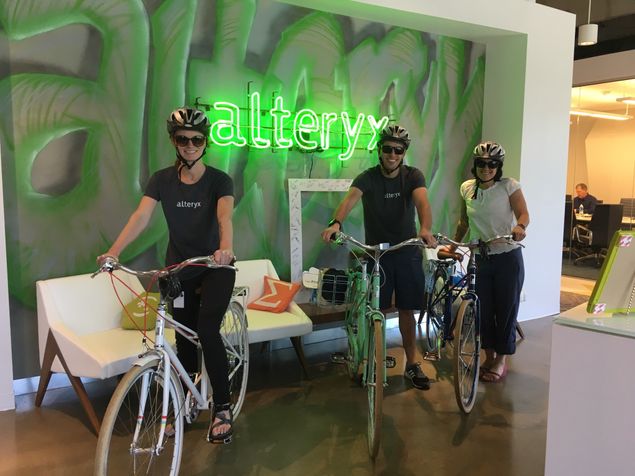 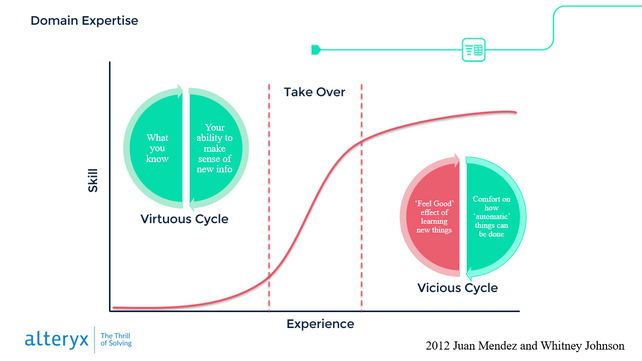 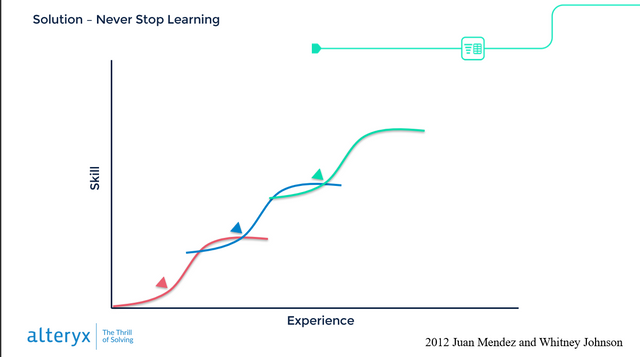 This episode of Alter Everything was produced by Maddie Johannsen (@MaddieJ).
Special thanks to @andyuttley for the theme music track for this episode.