As the world grapples with the transition to more sustainable energy production, nuclear energy is often forgotten despite the many reactors that exist in countries all over the world. Use the provided datasets to generate a report giving a high level overview of the world's current nuclear capacity.

Use the 4 files containing nuclear reactor data to create a report including the following: 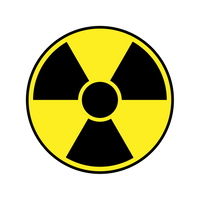 That challenge was a blast!

Check out my video walk through below :

I was able to complete the solution without a Meltdown!

Fun challenge. Not particularly difficult, but it has many elements that were a pleasure to string together. It's also always good practice to use reporting tools.

This was a fun one 🙂 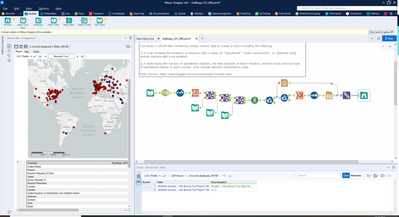 Not really difficult, but an opportunity to use reporting tools. 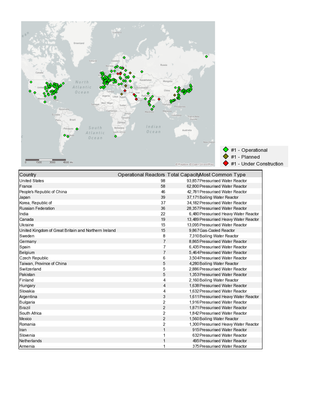