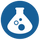 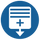 Admittedly had to peek at the solution, but very interesting to learn the dynamic replace tool 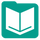 Not pretty but a solution nonetheless

did the easy way only 🙂

hopefully will come around another day to do it the hard way too : ) 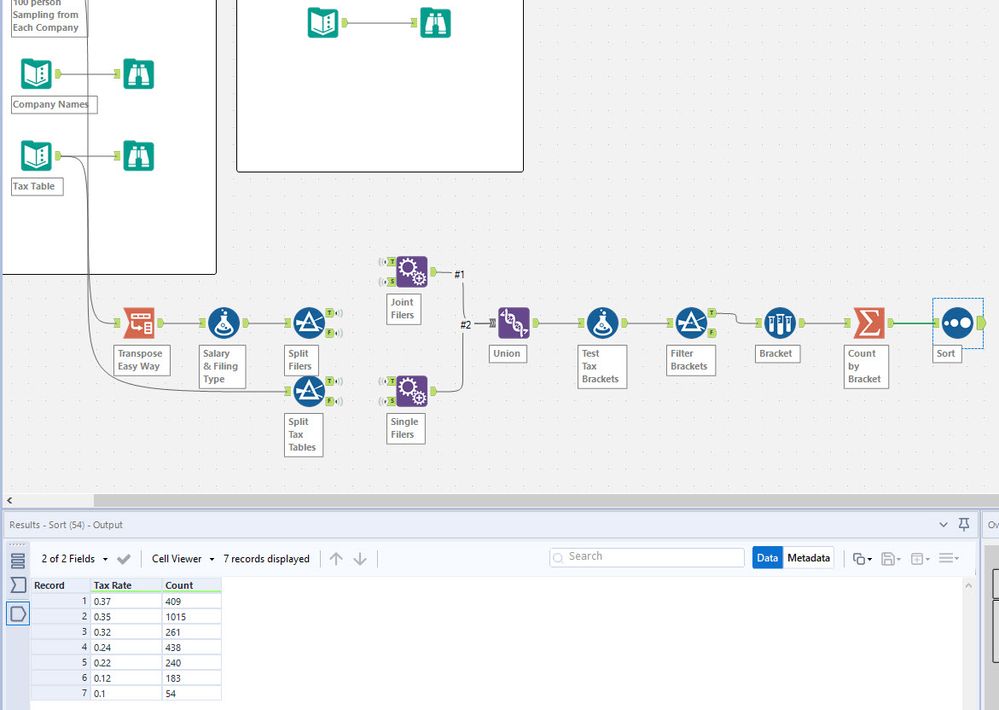 I took both approaches and actually had a pretty simple solution for the hard way, IMO.

On the hard path, I concatenated all the companies together into one field.  Then, inserted a select tool to remove those extra company columns.  After that, I used a text to columns tool and split it into rows instead of columns, which did the same thing as the transpose for me.  I did a similar formula to group each salary into the proper tax bracket but used the summarize tool to find the minimum tax rate (since the salary could have been less than 2 or more thresholds).  I used a second summarize to do the counting.

In the end, this 'hard' solution turned out to be much simpler than I originally thought. 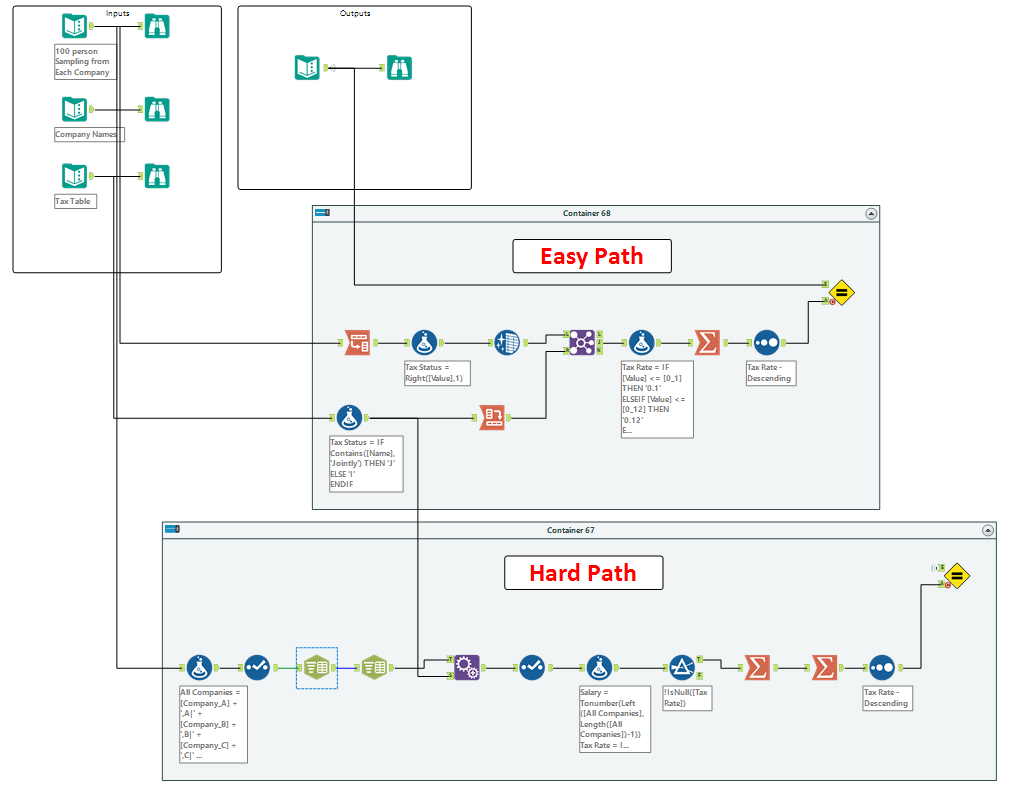 I peeked at some of the posted solutions under the Hard route method and you guys are too fancy!

I am a beginner and so I took the easy route today! 😎 This solution doesn't use Macros or complex formulas - and mostly all tools for beginners, except for just a couple....

Spoiler
Only somewhat tricky tools I used is a RegEx and a MultiRow formula tool: