Learn more
I AGREE
Reject
We've recently made an accessibility improvement to the community and therefore posts without any content are no longer allowed. Please use the spoiler feature or add a short message in the message body in order to submit your weekly challenge.
We’re aware of an intermittent issue with our My Alteryx login and are actively working to have the issue corrected. If you run into an error when logging in, please try clearing all cookies or accessing the community on a different browser. Thank you for your patience!
community Data Science Portal Alteryx.com
alteryx Community
Sign Up Sign In
Search
Turn on suggestions
Auto-suggest helps you quickly narrow down your search results by suggesting possible matches as you type.
Showing results for
Search instead for
Did you mean:
Close
Free Trial

Hi @ChristineB! Can you upload an earlier version, by chance, or upload the workflow and YXDB separately? I am unable to download the package since I am not on the same/latest version as you... usually I can do this fine with separate files, but the YXZP package won't let me... :( Need my Monday Weekly Challenge fix to help me combat these post-Inspire blues!! Thanks! 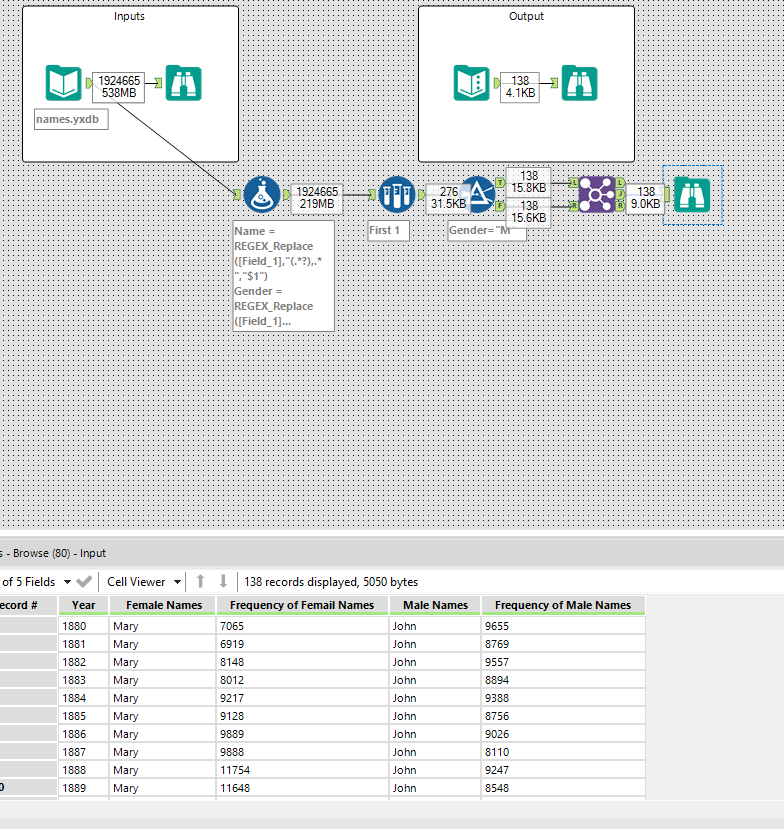 My solution! Looks about the same as all three already submitted by @kcgreen, @patrick_digan, and @bdaniels... there was probably a more dynamic way to get the names & counts in their respective gender columns, but this seemed far cleaner than whatever that method would be... so I feel like I'm in great company. :)

And thanks for the cheers, @bdaniels! :) 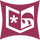 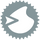 It looks like I used the same approach to many. How unoriginal of me :)