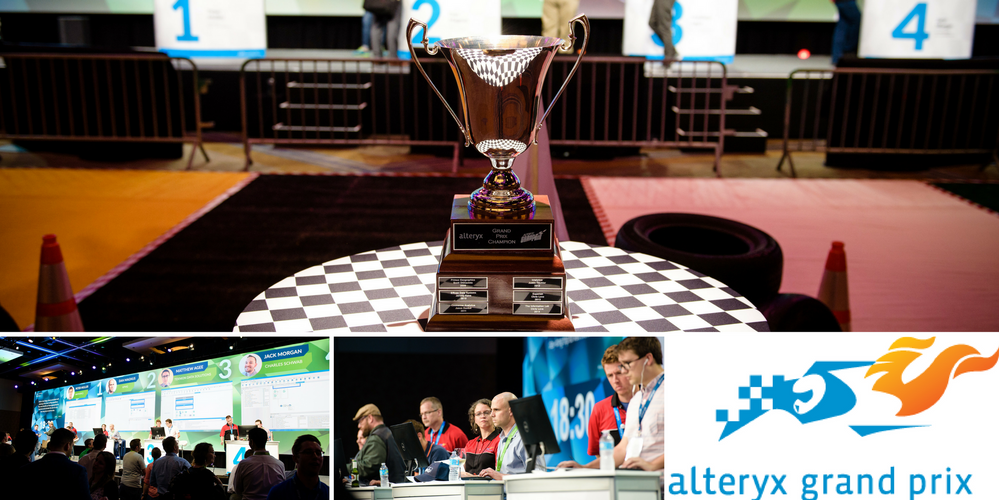 We are excited for the upcoming Inspire Europe Grand Prix! We have heard much feedback on the new format, and after a completed US Grand Prix, we have decided to host Inspire 17 Europe Grand Prix in the same format as 2016. We want to ensure that the racers have a great experience at the GP as well as the audience!

The official rules are as follows:

Registration will close on 7/17 EOD. Emails containing details for the Qualification Races will be sent after.