Thanks everyone for joining us yesterday at the August meetup! Here's a recap of what we discussed:

Our first speakers from UNFI were Nageen Moghaddam and Greg Barnard, who gave us some insight into how their internal audit team uses Alteryx for their work! We got to take a peek into how they've turned a previously manual  SOX audit process that included multiple different source systems into something that takes only a few seconds.

Nageen also showed us a use case for Alteryx's reporting capabilities, which she has used to take a daily SLA report from using 1 hour of her time, to only about 5 seconds to run. Big tip: she uses the sample and formula tools to mark rows she would like to highlight in her end excel report and then uses the Render tool to push to excel with her marked columns highlighted and formatted! 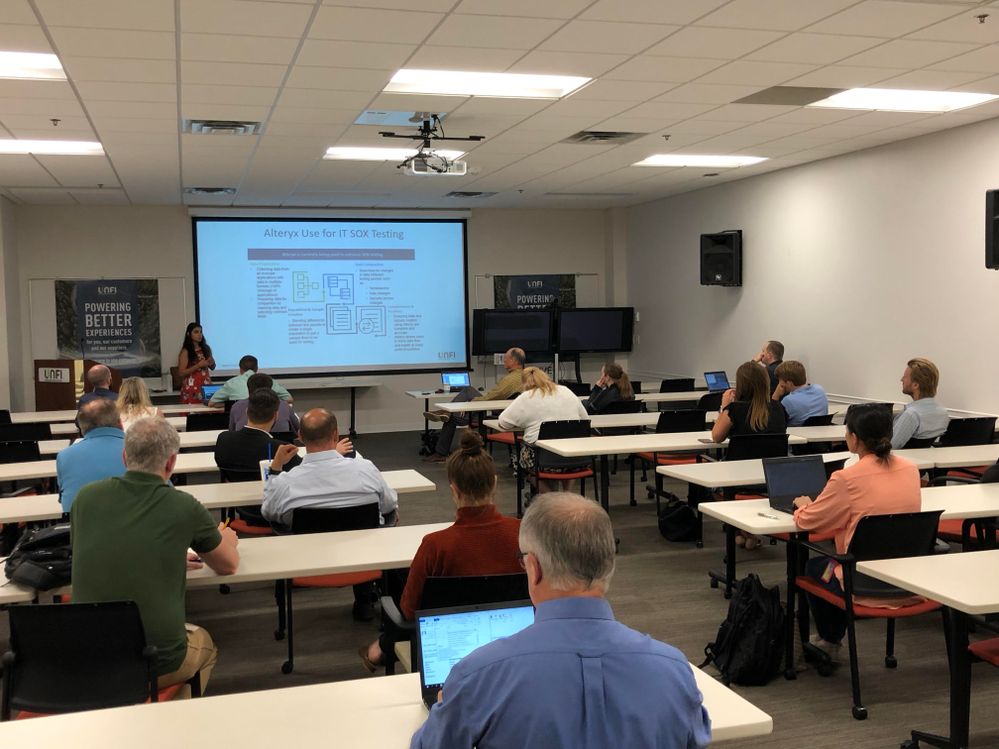 Next we heard from Matt Siesennop, Sr. Research Analyst at UNFI, about how he uses the spatial capabilities in Alteryx for optimizing site locations, sales territories, distribution centers, and more! Alteryx makes his resulting AMAZING heat maps in MapInfo possible.

He also shared that UNFI is using Alteryx Server to host analytics apps, where users all over can self-serve and generate similar spatial reports using a simple interface he built using the Interface Tools. 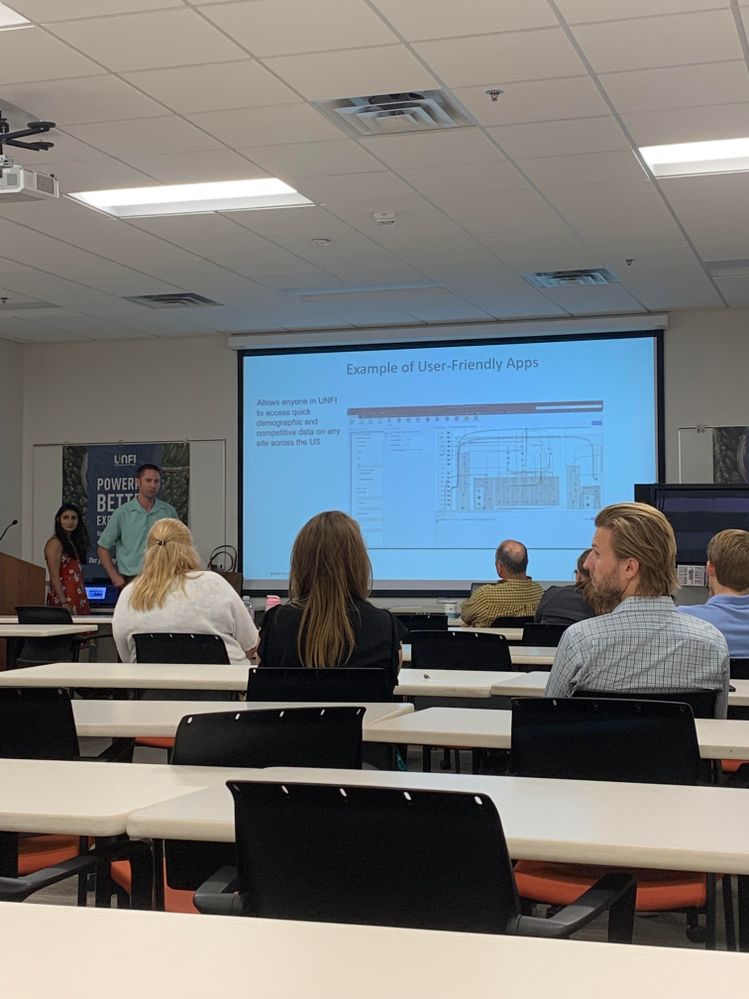 Thanks again UNFI for hosting and presenting!!

Are you interested in presenting at, or hosting, TCAUG? Email twincitiesaug@gmail.com to find out how you can get involved. 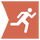