Thank you for attending the first Portland Maine user group

Last night was the kick off for the Portland Maine Alteryx user group! I want to thank everyone who came out to participate and also those who helped organize the event. I know I had a lot of fun! As promised attached is the powerpoint deck. I will also follow up later this week with the Fitbit and Slack workflows we reviewed during the meeting.

Once again thank you for coming! 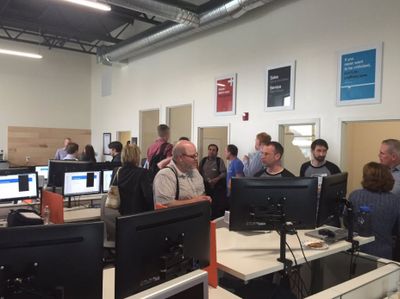