So You Think You Can... Find the Easter Eggs?

With one week to go until the So You Think You Can Alteryx? game show Community track session at Inspire, and while we're over here getting super-excited for world renowned game designer Jane McGonigal's keynote, thought it would be fun to tell you all a little story about how gamers – much like Alteryx-loving analytical superheroes - sometimes just can’t help having a little fun while they work!

Once upon a time on a fair afternoon in 1979, a video game designer named Warren Robinett was having a bit of a rough day. As the developer for Atari’s Adventure game, he was extremely proud of the technical work he’d done in the development of this magical quest… but Atari, being hesitant about tipping off competitors on the names of their key developers, had implemented a policy of removing the names of their game developers from their products. 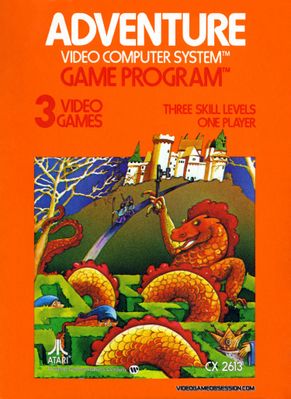 Warren Robinett was less-than-pleased at this lack of recognition for his great work… so what did he do? He hid a bit of secret code in a little gray dot in a remote corner of the game that would allow the player to pass into a secret room displaying the words “Created by Warren Robinett.” He then kept it a secret for the next year until the game was released… Atari eventually discovered the secret message, but when the developer who found the responsible code informed Atari that in order for him to fix it (a costly endeavor), they also had to agree to let him change the message to “Fixed by Brad Stewart”… well, Atari gave up the fight and decided instead to encourage the inclusion of such messages in all their future games, describing them as “Easter Eggs” for consumers to find.

MORALS OF THE STORY: Check your work before submitting the final product... Give credit where credit is due... and if you can't beat 'em, join 'em!

Since the release of Atari’s Adventure, there has been a long history of video game developers placing Easter Eggs in their games, and this was naturally extended to software developers as well. Those who know Alteryx also clearly know how to have fun, so it’s no surprise that Alteryx developers hid a few fun secrets of their own within the program code - there are currently three Easter Egg games in the program, all accessible from the About screen in the Alteryx Help menu: 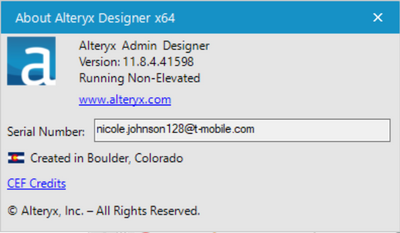 (DISCLAIMER: Please ignore the embarrassingly low scores displayed in the next few images, which are intended for visual purposes only and are in no way an indication of my actual game-playing abilities, which are actually far worse...)

First, we have beloved Pong (a table-tennis-esque game that was one of the earliest arcade video games developed), one of two games that will randomly appear when you double-click the Alteryx “a” icon in the About screen: 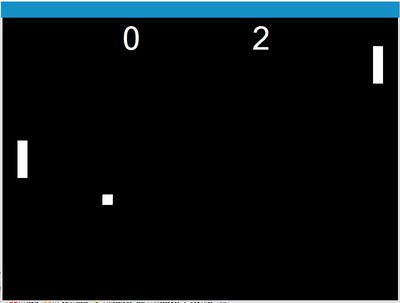 Second, we have the classic Space Invaders (an alien-shooting arcade video game, created in Japan in 1978), which is the other game that will alternately appear when you double-click the Alteryx “a” icon in the About screen: 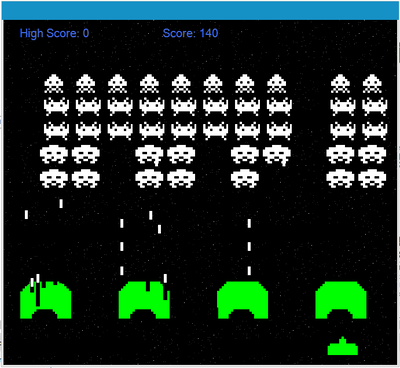 And third, if you hit the Ctrl key while double-clicking the Alteryx “a” icon, you’ll get the latest high-scoring addition to the Easter Egg suite – Data Breaker! 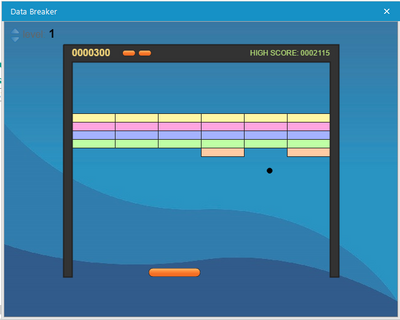 Alteryx isn’t only just about the games, though… every once in a while, they like to kick it Old School too. (No, not that Old School…)

I’m talking about switching your view back to the original tool icons used in Alteryx – click on the Colorado state flag next to the “Created in Boulder, Colorado” message, and many of the tools in your workflow will temporarily revert back to their original icons! 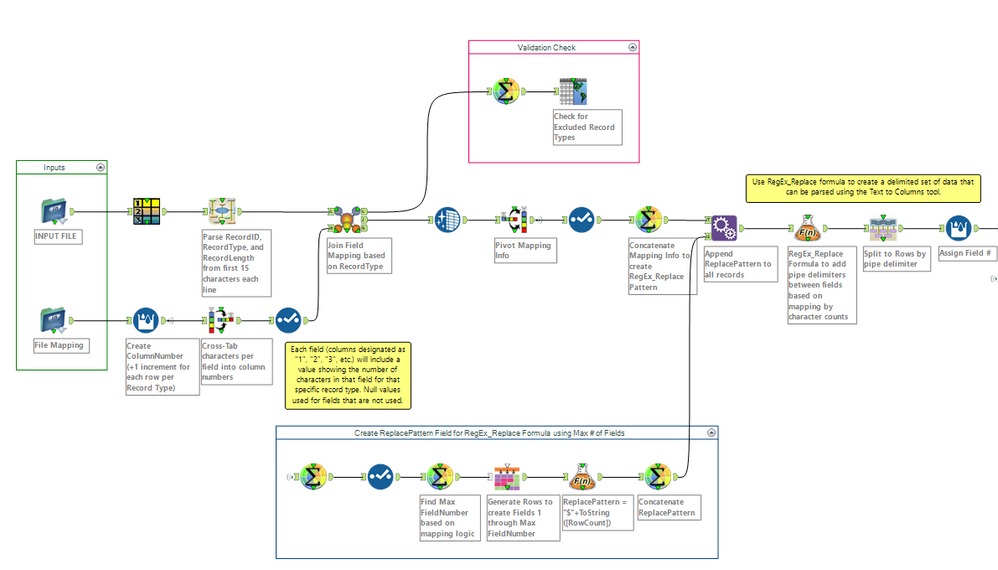 So have fun playing around with these hidden features for the rest of the afternoon… and come have even more fun with us (myself, @TaraM, and @MattD) at the So You Think You Can Alteryx? game show session on Wednesday morning next week at Inspire!! Hope to see you there!

@NicoleJohnson There's also some great artists at Alteryx! If you open the comment tool example, you'll find a hidden comment which looks good when zoomed out in notepad++: 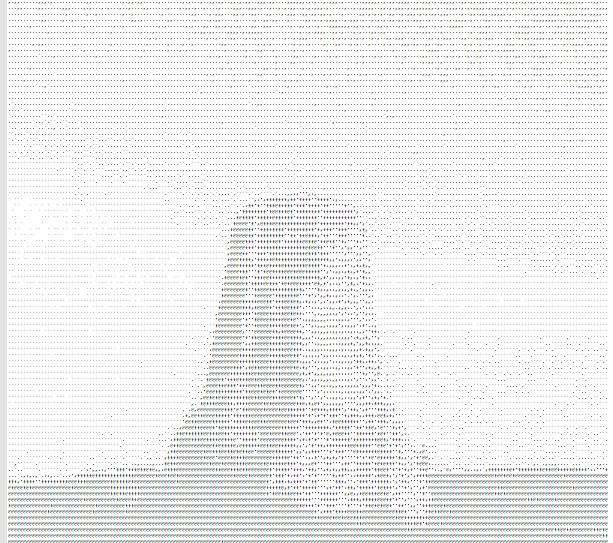 There was also this gem in one of the Alteryx Install files:

At Inspire16 I achieved this new high score...

Does anyone know where we can get the gameboard workflow from "So You Think You Can Alteryx"?

Hey Dave! I'll check in with @MattD on the progress of getting that loaded to the public Gallery, it has not yet been posted far as I know... stay tuned!

Thank you everyone for your patience as we migrated the workflows to the public gallery! The jeopardy game board workflows can be downloaded (1) here and (2) here.

Instructions for how to create and setup the game board are as follows:

Put the two downloaded workflows in their own directory: 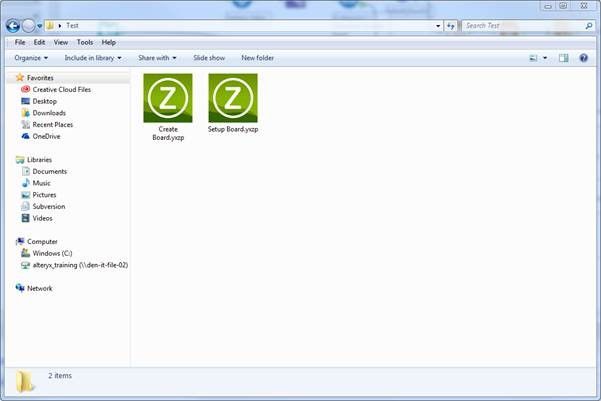 Import both .yxzps in Alteryx and exit them both upon completion: 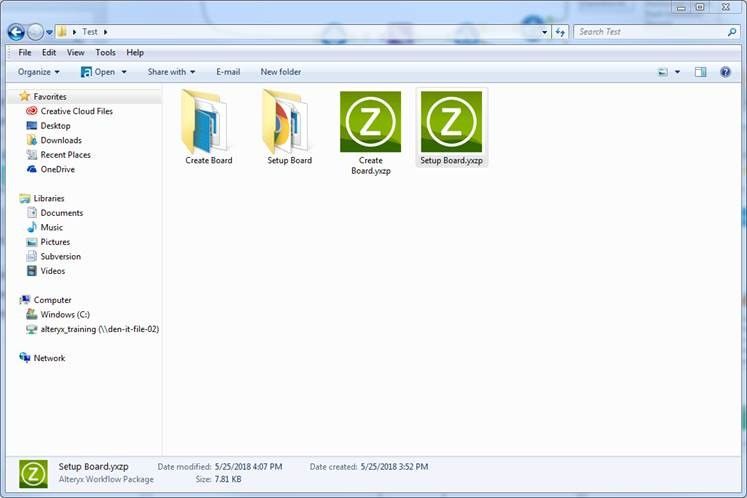 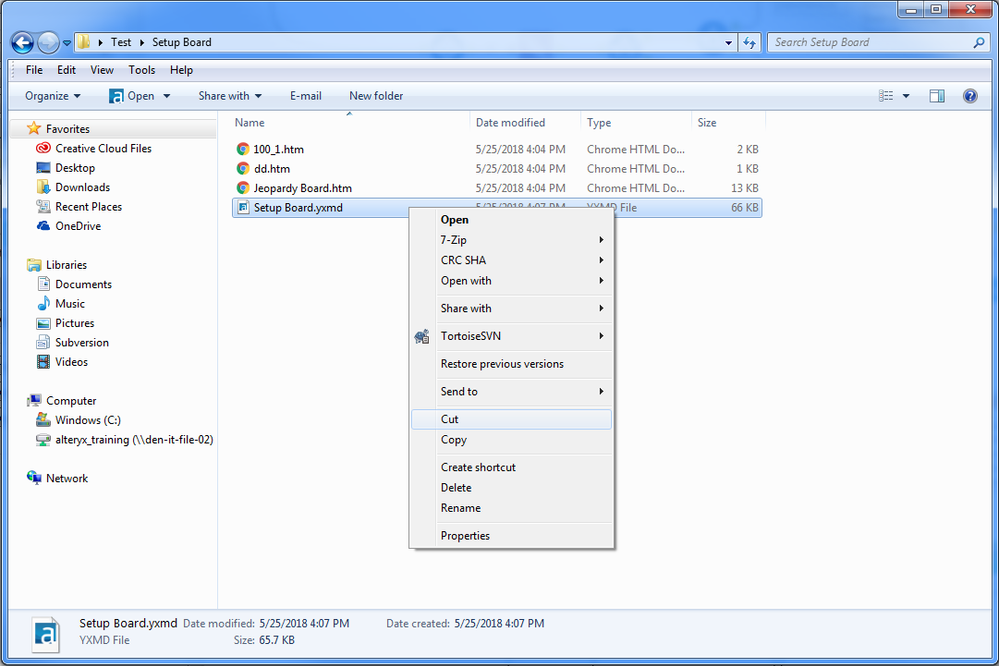 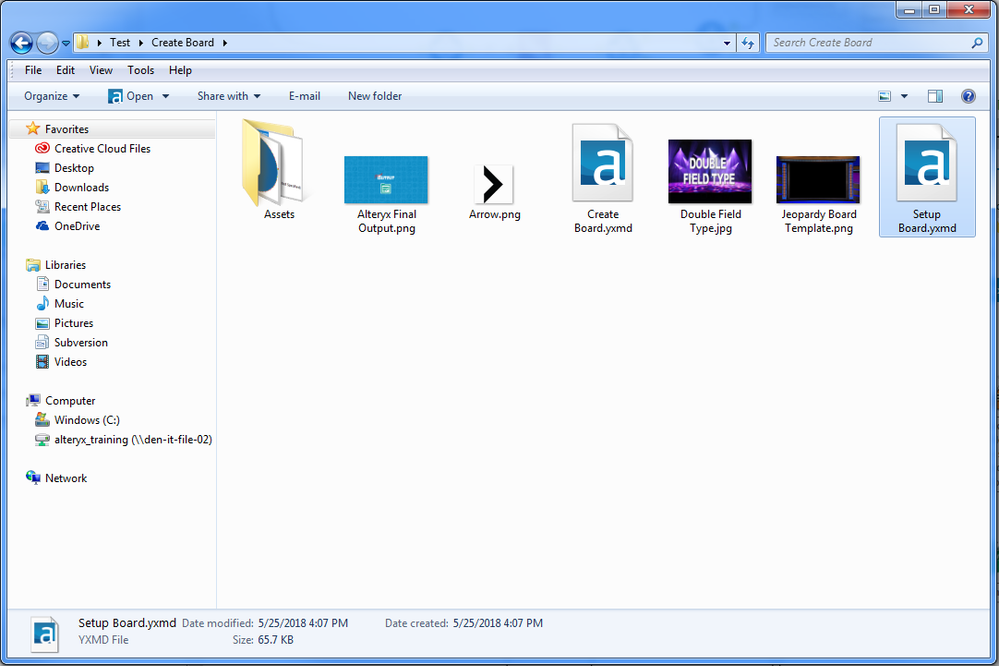 At this point you simply open both workflows, and run them in the order Create Board.yxmd, then Setup Board.yxmd. The file that will let you open the game board will be found in the Create Board Folder titled Jeopardy Gameboard.htm: 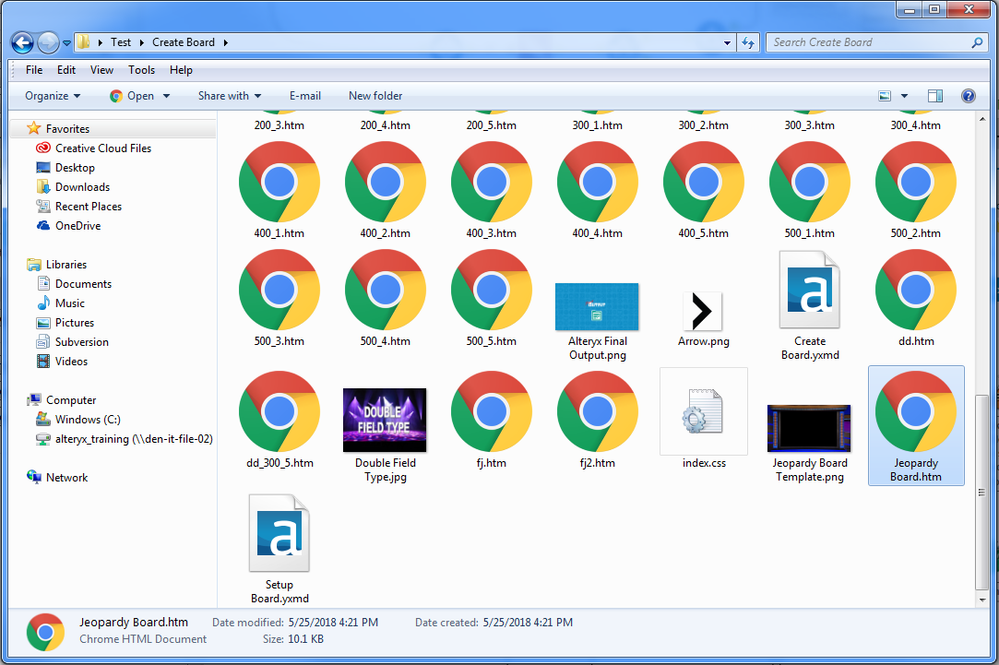 Get ready to have some Alteryx fun!! 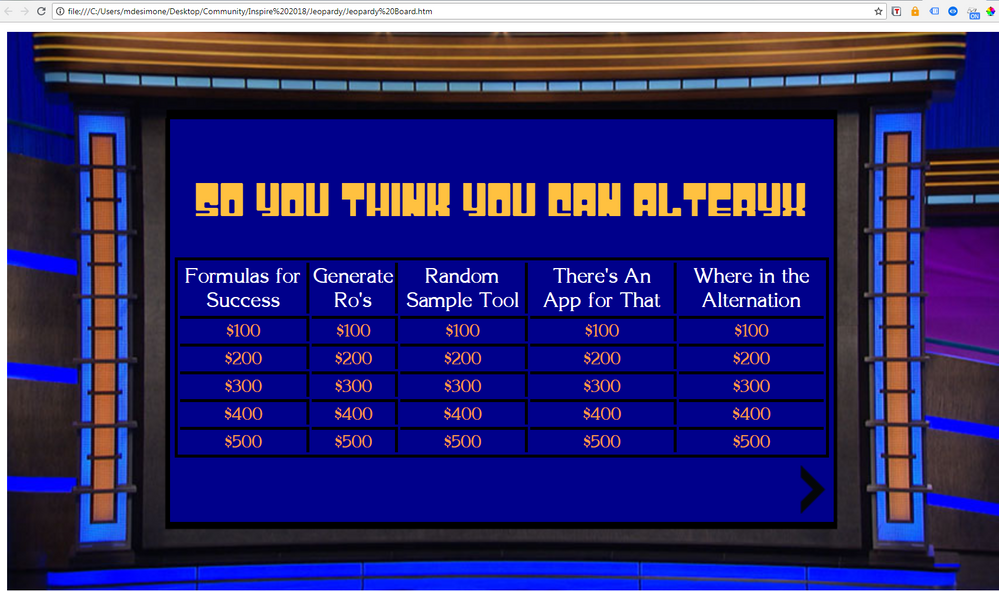