Welcome to the Indianapolis User Group

Thanks to everyone who came out to our latest meeting! Here is a recap of all the excitement.

With such a large group and a number of new people, we had everybody quickly introduce themselves. It was great to see such a wide range of Alteryx experience in the room.

We started things off with an Inspire recap. @Kenda , @jarrod  and @patrick_digan  all shared their favorite pictures and added some context. It was awesome to see that nearly 10 folks in the audience were also at Inspire. Here are some of the "best" pictures that capture the spirit of Inspire: 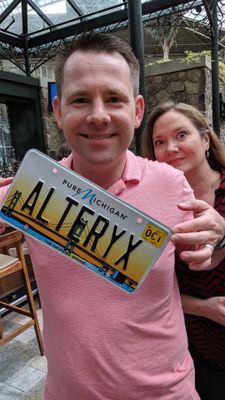 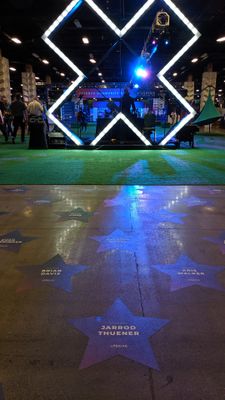 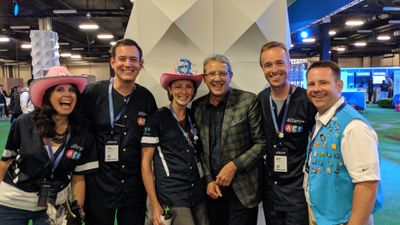 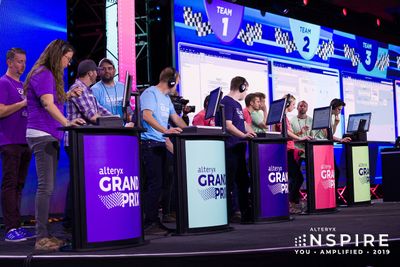 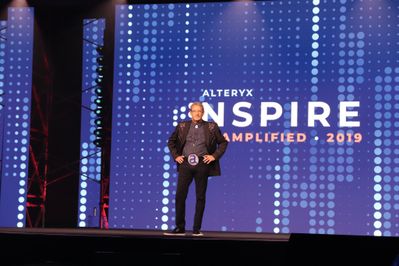 Dean and The buckle

ACEs on a boat 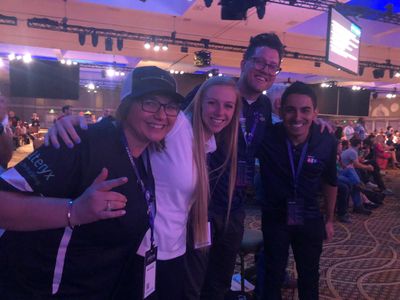 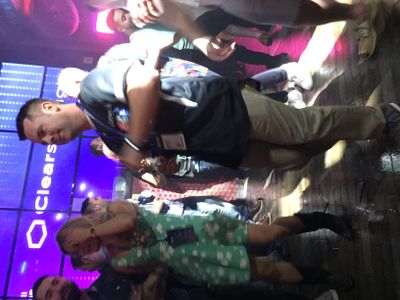 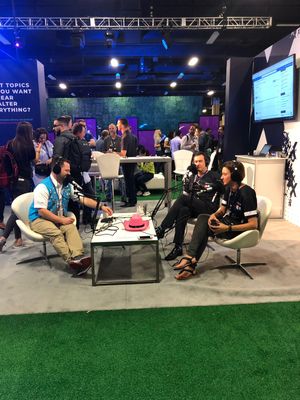 Since the Tips and Tricks is always one of the most popular sessions at Inspire, we decided to share some of the best from Nashville. Kenda picked out her favorite tips and added some notes in the attached word doc. Digan also mentioned that people should look into using Calgary files. They’re alteryx’s proprietary indexed files that allow alteryx designers to just retrieve the relevant records at great speed. @Ken_Black  has a great article that includes a discussion on Calgary files.

We followed up the tips and tricks with an Aces Got Talent Session. Kenda, Jarrod and Digan competed for bragging rights in 2 exciting rounds: Favorite Tool and Favorite Process. Kenda started off the Favorite Tool round by showing off numerous functions in the formula tool. Jarrod showed off the download tool and grabbed a neat black hole picture from the NASA API. Digan showed the power of the generate rows tool, especially when you have @jdunkerley79's formula addins.

The audience voted and Kenda had a resounding victory in round 1:

For the Favorite Process, Kenda demonstrated a number of different ways to work with ranges when reading in various excel files. Jarrod walked the audience through a complex marketing project that he rebuilt and had great results. Digan showed off a process he created to map addresses to counties and write the results back to the excel file that the user uploads in the gallery.

The audience again had a chance to vote:

The audience then had a chance to participate in a 5 question alteryx quiz. It was a competitive event and Kenda took home first place by the narrowest of margins.

JasonW was the first place audience member and received some fun alteryx swag. 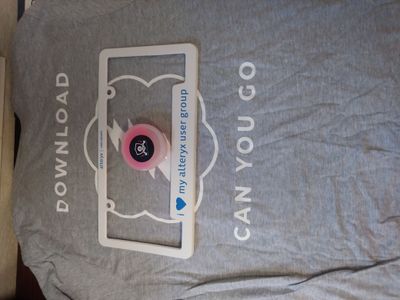 We can’t wait for the Q4 meeting! Stay tuned.