Learn more
I AGREE
Reject
Welcome to the new General AFG Discussions board! For ADAPT questions, please check out our new ADAPT Discussions Board!
community Data Science Portal Alteryx.com
alteryx Community
Sign Up Sign In
Search
Turn on suggestions
Auto-suggest helps you quickly narrow down your search results by suggesting possible matches as you type.
Showing results for
Search instead for
Did you mean:
Close
Free Trial

The Alteryx For Good program is currently being updated to better reflect our organizational values. Please be on the lookout for news regarding our new community presence in the future. 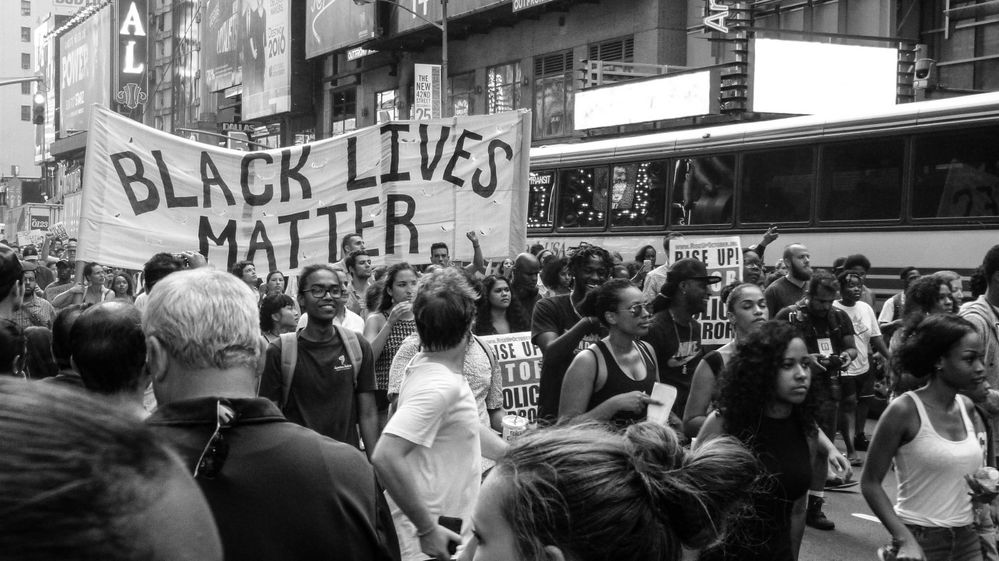 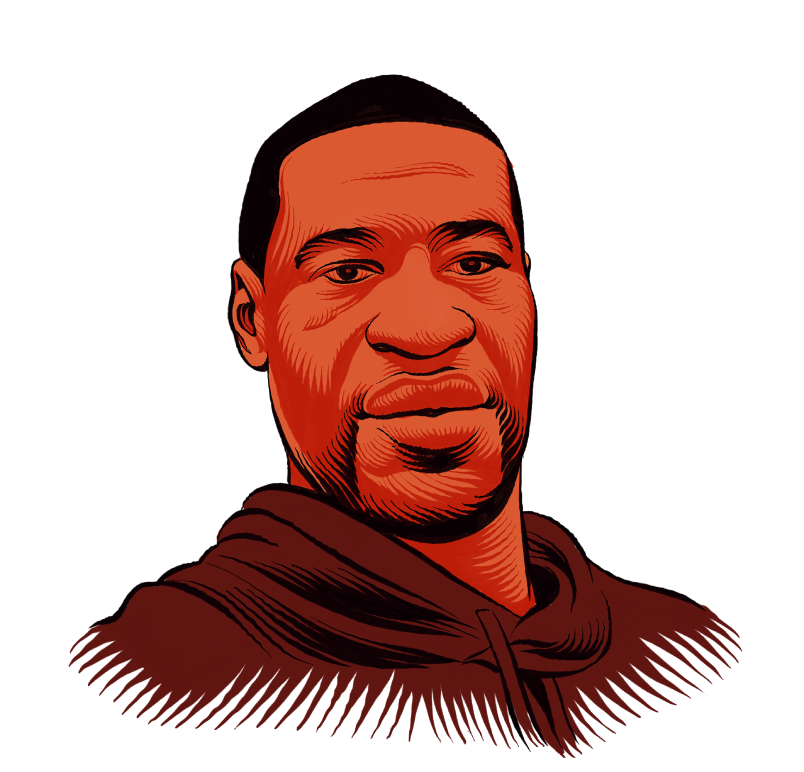 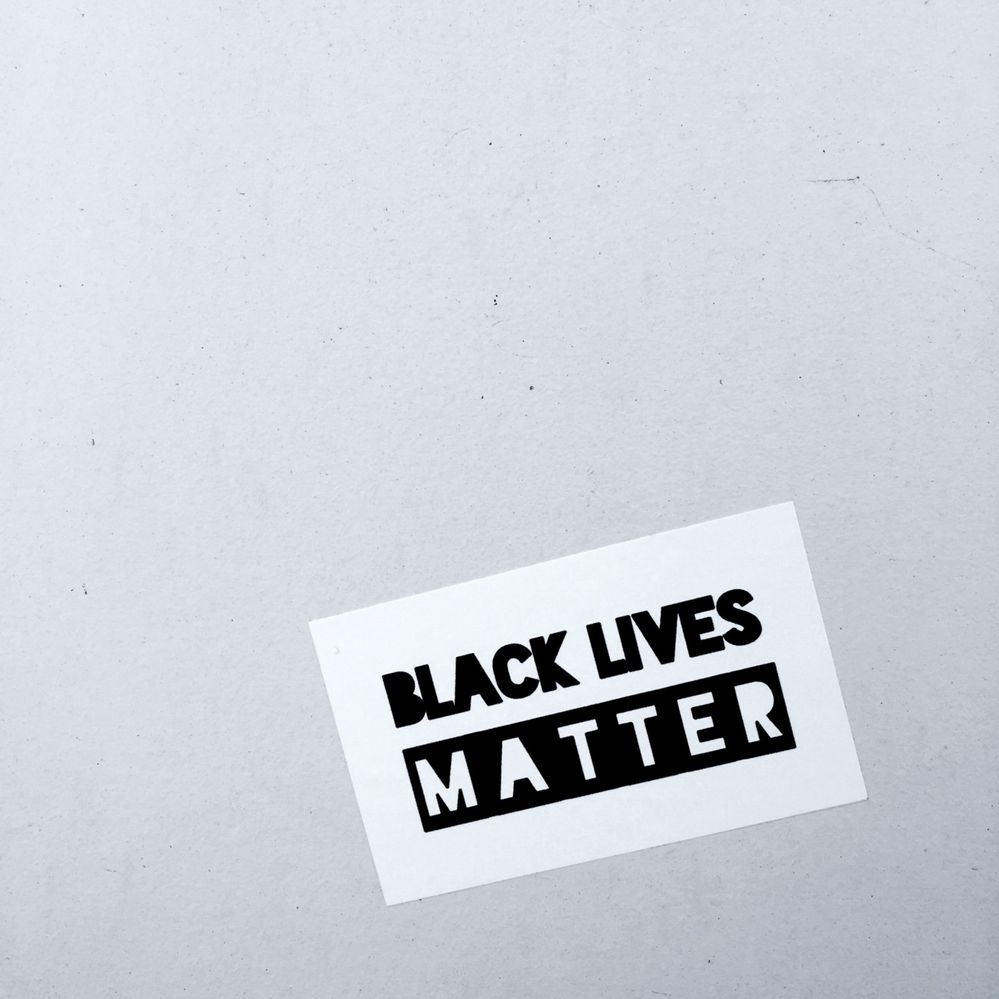 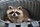 amais_SparkED
Alteryx
Thank you for sharing your experience and thoughts, @Leeia_I .  I want to make sure you feel supported and I noticed that you mentioned you are also a student.  Please let me know if you need to be pointed in the direction of any resources we might be able to provide to support your studies at this time.  Thank you again.
Education | Social Impact | SparkED
Reply
3 Likes
Share