All of that functionality has made Designer an even more powerful tool, but it still looks the same. In 2018.4 we're changing that. We're making Designer look as powerful as it feels. In the words of a customer who participated in feedback sessions, “Alteryx is on the bleeding edge. NOW it looks like it.”

We want Designer to look like a powerful modern tool that gives you actionable results. When you show people workflows you've developed, they should see the same powerful tool you do, even if they've never used Designer.

We've made small tweaks across Designer to give it a new look and make it easier to use. We've made improvements from the splash screen imagery to the one tool example styling.

Designer's true beauty is in the analytics super hero you become when you use it. Some modern styling enhances that beauty. One of our goals was to make Designer more beautiful: 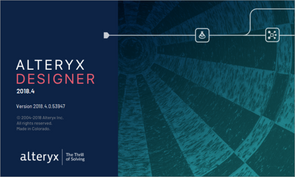 The splash screen has been updated to to match the look you see on the Alteryx website and hopefully pump up your adrenaline. What actionable insights will you find on this good day!

We got rid of the old desktop application header and replaced it with that a deep blue blue that pops against our new icons. This small change is oh so much better! 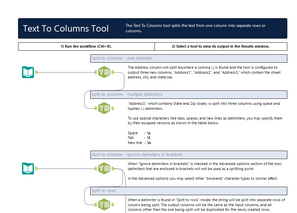 All one tool examples also got a new look. 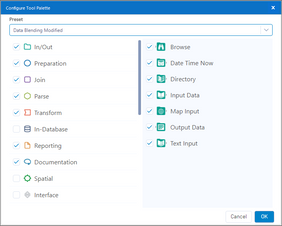 The tool configuration dialog showcases those beautiful category icons while making it easy for your to personalize your tool palette.

Then we made some fine tuning touches that really ties the Designer's new look together. You'll find updated icons and fonts throughout Designer. We will continue to update these icons across the Designer in future releases, because these little changes make a big difference. We've updated lots of icons and fonts: 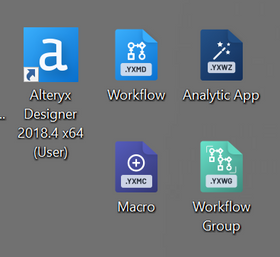 We didn't want to stop at pure aesthetics. Whether you've been using Designer for years or it's your first day, we made improvements to put what you need at your finger tips when you need it.

I hope that you like these changes as much as we do. Upgrade to 2018.4 today or take Alteryx Designer for a 14 day test drive to check it out. Please let us know what you think of the changes as we value and consider this feedback as we continue to make Designer more modern looking. 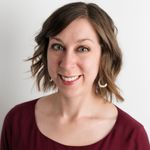 
Rachel Wynn is a product manager for the Designer, working on projects to make the Designer a more valuable and usable tool. She has worked at Alteryx since October 2016.

Rachel Wynn is a product manager for the Designer, working on projects to make the Designer a more valuable and usable tool. She has worked at Alteryx since October 2016.

Wow, that new splash and blue header look gorgeous! Can't wait to get the update.

@SamDesk I'm so glad you like it as much as I do!

Please bring back the old macro group icons. The outlined shapes are rubbish. Its so hard to tell them apart visually now!

Thank you for your feedback. We are making some additional changes to the Designer UI for the next release and will consider this feedback for revisions to the new design. 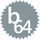 Incredibly hard to reconcile with the Alteryx I know and love who I would expect to:

> ask users far more than they did

There is obviously a bit of 'change dislike'/re-learning element (as always) but also underlying that, some poor decisions. Please do not do this again.

You can find the complaints thread here: https://community.alteryx.com/t5/Alteryx-Designer-Ideas/Bring-back-Save-undo-and-re-do-buttons-to-th....