Constraints inspire creativity in data science. Vukosi Marivate of the University of Pretoria talks about doing NLP with low-resource languages, and shares how a growing multinational collaboration is shaping the future of data science in Africa through innovation.

Vukosi and his team have made innovative leaps when faced with limitations, coming up with new strategies for successful NLP projects, even with the challenge of small amounts of data. Have you had a moment when a data science challenge inspired and motivated you towards a new innovation? 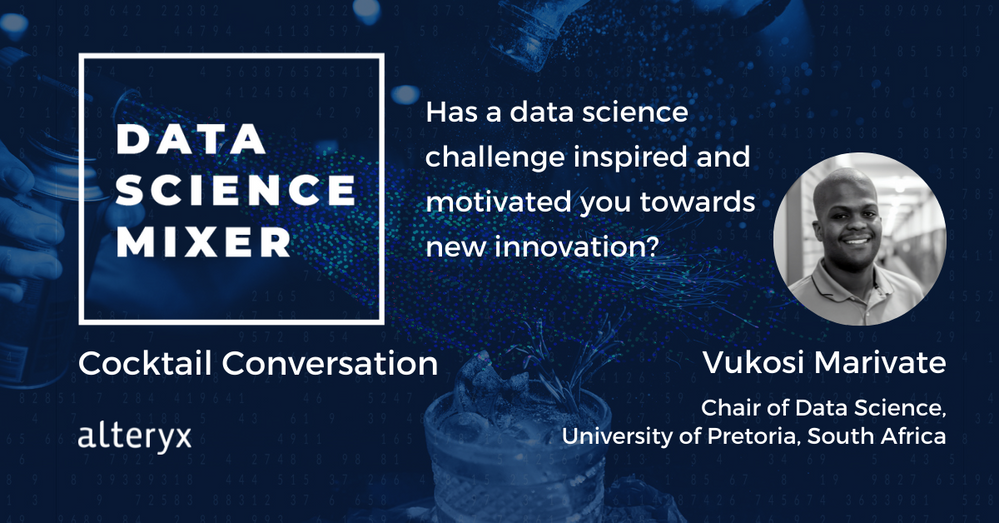