What’s next for AutoML systems? We’re joined by Kalyan Veeramachaneni, who is a principal research scientist and faculty member in computer science at MIT, as well as an Alteryx fellow working with the Innovation Labs team. Kalyan shares exciting possibilities for AutoML systems, and explains that the future for these systems is right around the corner. 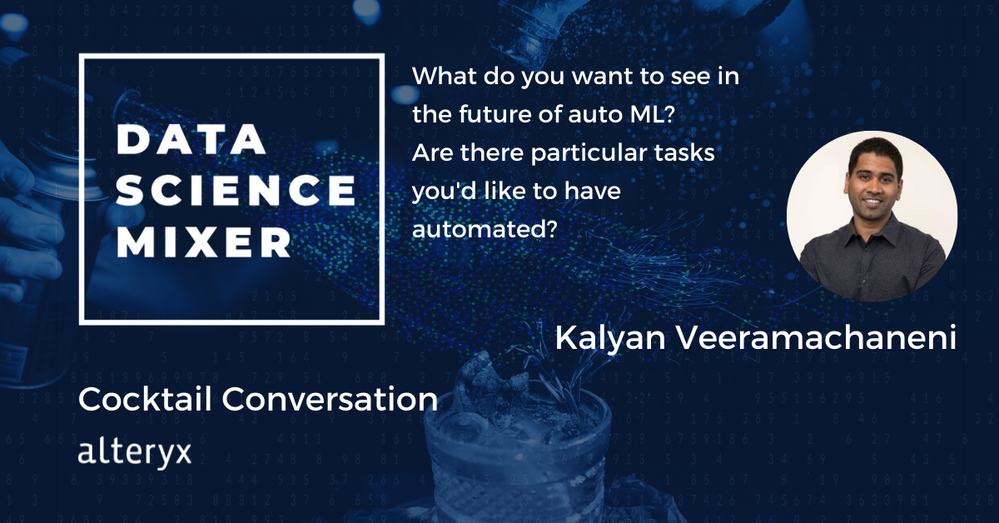 What do you want to see in the future of AutoML? Are you excited by the fully automated system that Kalyan describes? Are there particular tasks you would really like to have automated or maybe some you want to hang on to for yourself?