Do children interacting with AI-enabled systems need special protections? Steven Vosloo, policy specialist in digital connectivity at UNICEF, shares what data scientists should keep in mind to ensure the rights of children in digital spaces. 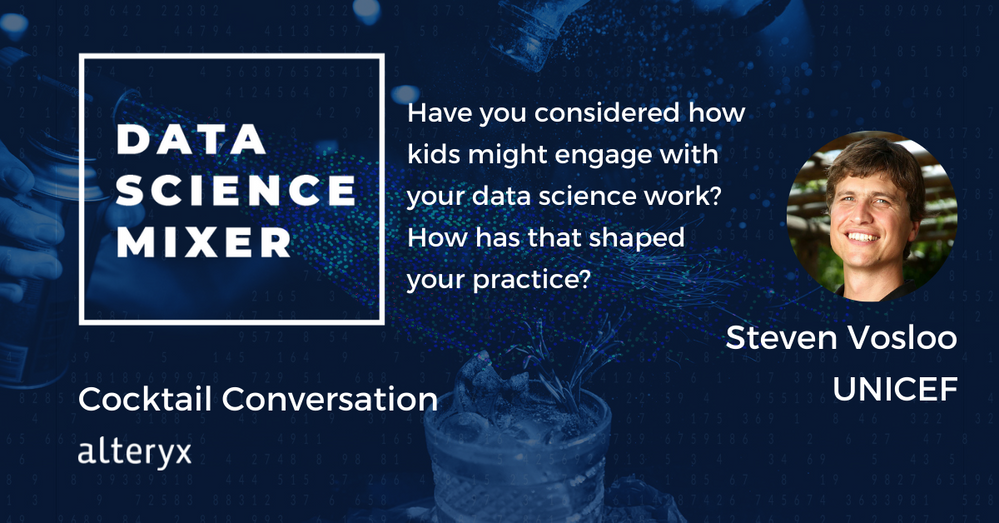 If there are kids in your life, have you noticed anything interesting about how they respond to AI?

Have you considered how kids might engage with your data science work? How has that shaped your practice?