How do you move from discussing AI ethics in the abstract to putting them into practice? Abhishek Gupta, founder of the Montreal AI Ethics Institute and a machine learning engineer at Microsoft, shares tools and best practices and encourages data scientists to share and learn from failures.

Have you had an experience where sharing one of your own failures ultimately led to a positive outcome where enduring some temporary awkwardness led to a later success? Tell us about that experience. Maybe you'll inspire someone else to be more open about their own failures and help us all move forward! 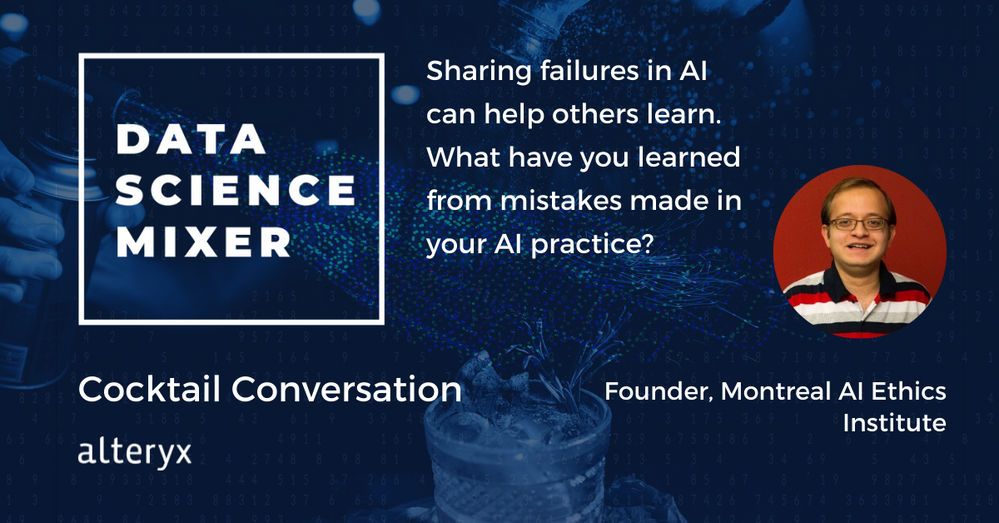