Crucial in the allocation of federal funding, US census data is a valuable national asset. In partnership with Reveal Global Consulting, we learn how the US Census Bureau has used satellite imagery analysis to optimize labor intensive manual survey and data processing. 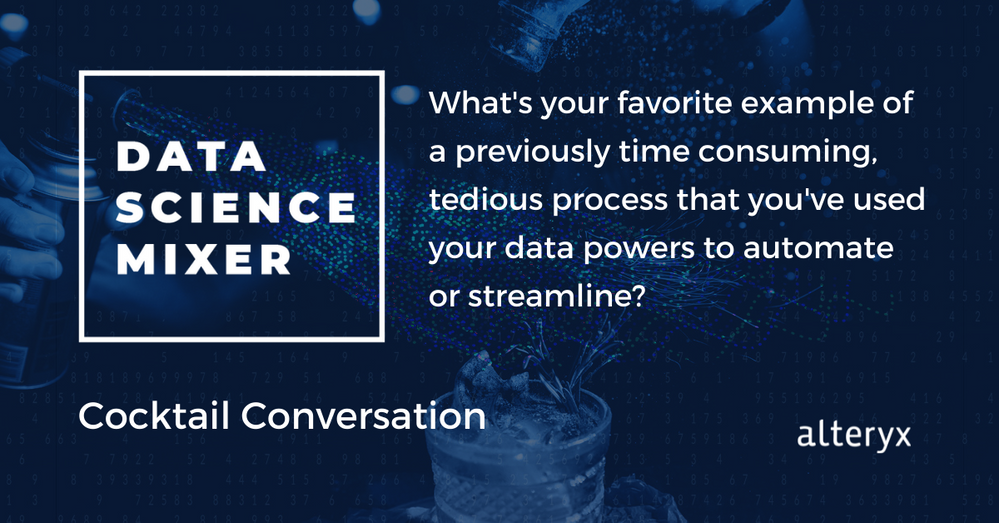