As one of the first data scientists at Peloton, Ibby Syed has a passion for enabling others to access powerful data science tools and techniques in order to drive insights and learning. 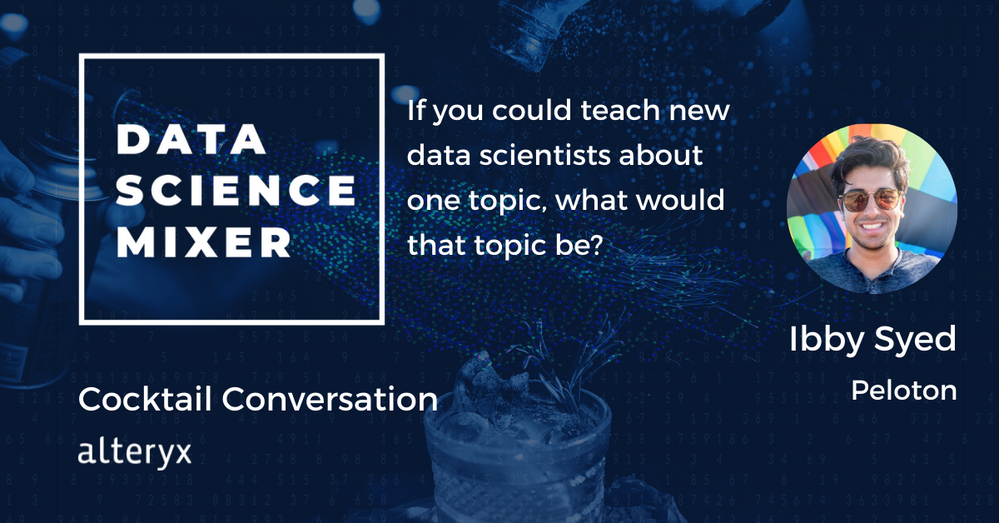 If you had the opportunity to guest lecture a group of budding data scientists on just one topic - perhaps something you think everyone getting into the field should know and understand - what would that topic be? Why do you think that's so important?