Ria Cheruvu, AI Ethics Lead Architect for Intel’s Internet of Things engineering group, is passionate about making sure IoT and AI systems are created ethically and used fairly. She shares her tips for how to stay in touch with trends in this space, and how data scientists can research and engage with groundbreaking technologies and techniques. 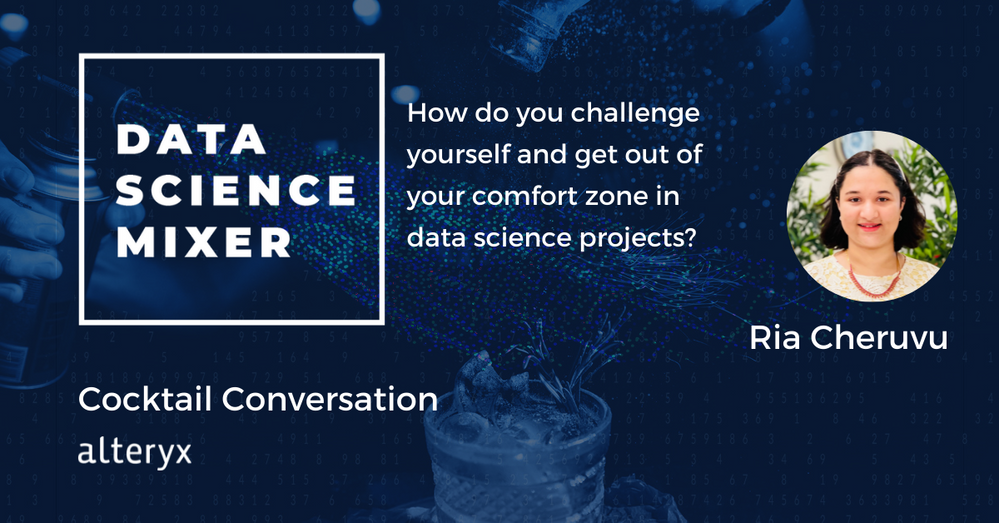 Ria shared strategies for coming up with new ideas and approaches to data science challenges. Which of those strategies was most intriguing to you? Do you have your own ways of challenging your brain to get outside its familiar comfort zone in data science?